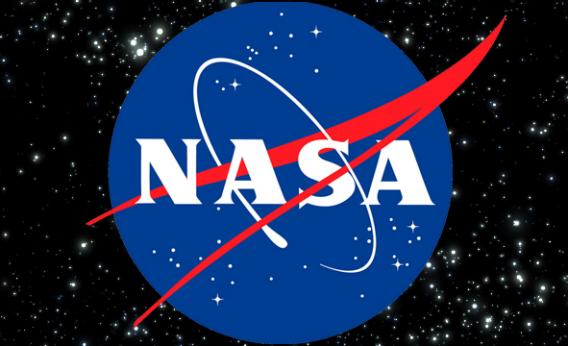 NASA announced today the eight members of it’s new class of astronauts– four of which were women. That is the highest percentage of women in a NASA class to date.

The women in question are:

Essentially, these are some incredibly impressive ladies.

According to NASA Administrator Charles Bolden, The astronaut class of 2013 will be the ones manning the first human mission to an asteroid (set to happen in the 2020s) and then the first manned mission to Mars (slated for sometime in the 2030s). They will be reporting for duty at the Johnson Space Center in Houston come August.

These new space explorers asked to join NASA because they know we’re doing big, bold things here — developing missions to go farther into space than ever before.

Ah, space. The final frontier. These are the voyages… (please fill in the rest of this speech here).

Seriously, though: these women (and men) are boldly going where few have gone before. Considering that today is also the 30th anniversary of the first American woman in space, Sally Ride, it’s fitting that this landmark announcement lines up in what is truly a fantastic feminist syzygy.