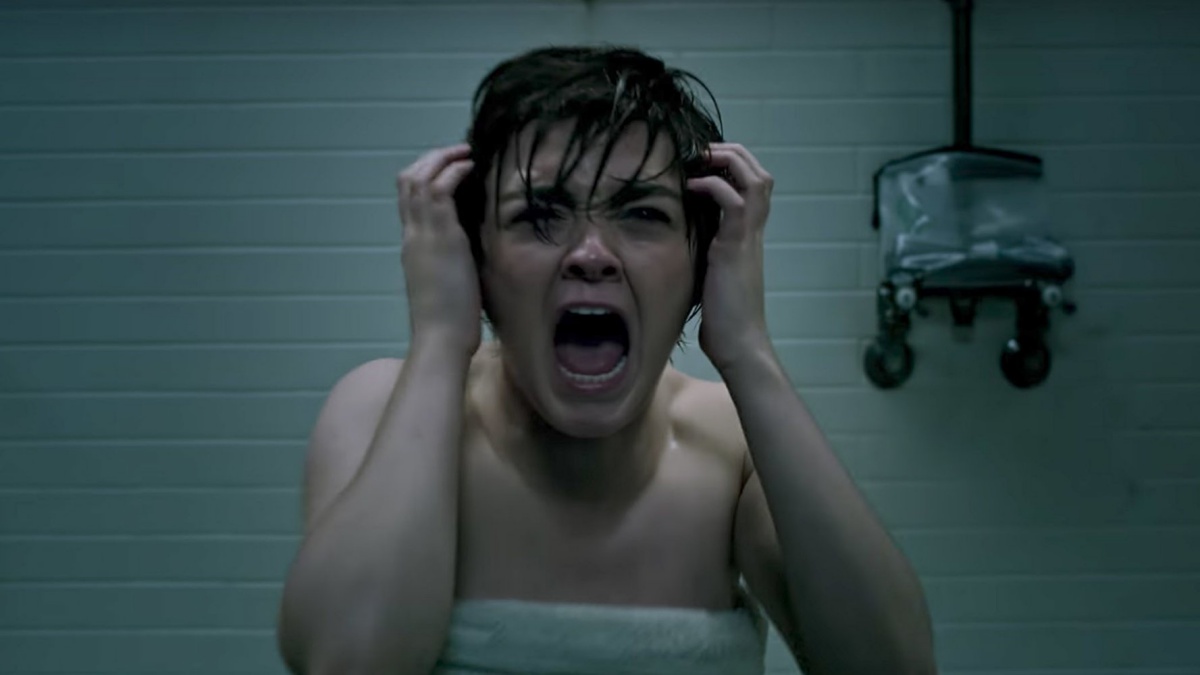 When Disney, home of Marvel, bought 21st Century Fox, there were questions as to what would happen to the release of Dark Phoenix and The New Mutants. Dark Phoenix is scheduled to be released in the United States on June 7, 2019 and hopefully, it’ll be an improvement of The Last Stand, but it looks like more of the same, except with younger actors.

Still, we know that movie is coming. The same can’t be said for The New Mutants.

Originally slated to have come out in April of last year, TNM was pushed back to February 22 of this year and then was pushed back again to August 2. However, Comicbook is reporting today that rumors indicate that date isn’t set, and the film ultimately might not even get a theatrical release.

This information comes from Scott Bechtel of Merc With a Podcast. He took to Twitter, saying that he heard through the grapevine that Fox and the director of the movie, Josh Boone, were arguing over the final cut of the film, and that it was a possibility that the movie could be released on Hulu sometime in the Fall of 2019.

Just heard a whisper through the grapevine. #newmutants will be delayed again. Fox & Boone are really struggling coming to terms on a comprehensible and finish product. They’re looking to release it in early November. But…

Fox is still toying with a Hulu release in October for #newmutants. They’re trying to decide which method would have a more returnable value for an otherwise dead on arrival film.

Bechtel has not revealed where he got this information from, but due to the merger, the overall subpar reaction toward Fox’s X-Men movies in general, and because of the now three delays in having the movie come out, it is, at the very least, believable. Nothing has been stated officially, but I do think that releasing the movie to Hulu actually sounds like a good idea.

Streaming is not as fringe as it once seemed. Hulu, Amazon, and Netflix have all produced television, movies, and documentaries to critical acclaim. With ticket sales going down, people might be more apt to watch The New Mutants from the comfort of their homes than in theaters. Also, if there are some creative differences between Fox and Boone, this might be a way for Boone to hold on to his vision while Fox attempts to turn a profit by selling it to Hulu.

I know there were fans who were excited about this film, and I love the idea of both Stark sisters being in separate X-Men movies in 2019. That’ll be a great chaser to whatever Game of Thrones does to them.

No matter what, at least we still have that ghost remix of “Another Brick in the Wall, Pt.2.”