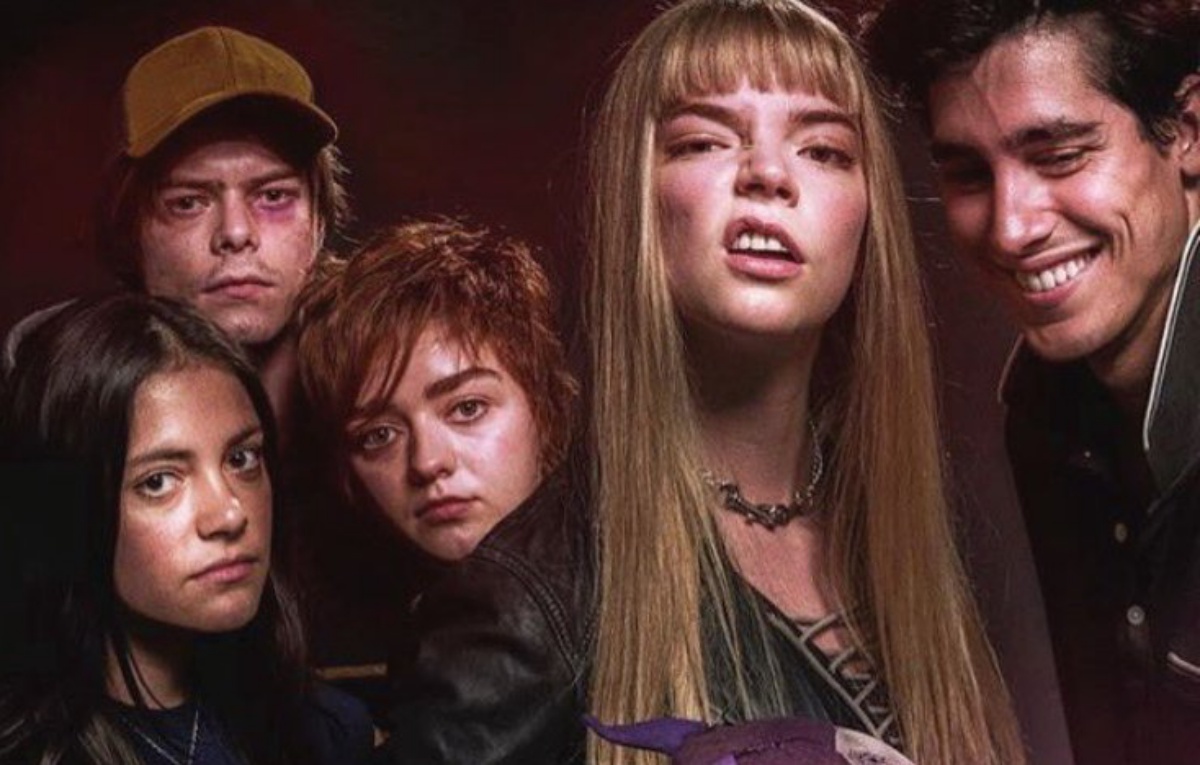 New Mutants was set to premiere this week. Then it was pushed back to February of 2019. Then August of 2019. We’ve been wondering if we were ever actually going to get to see this movie. Now it’s been revealed that the extensive reshoots are for the purpose of making the movie “full-fledged horror.”

The movie’s trailer, which was released in October, definitely had a thriller/horror feel to it, so it’s interesting that they’re diving deeper into that. In theory, Horror X-Kids is a cool premise, one that might be niche enough to alleviate some of the superhero fatigue some fans are feeling. But multi-year reshoots aren’t exactly encouraging. I’m torn, and also bummed that we have to wait nearly a year and a half (for now!) to see what this will be. What do you all think of these developments? (via CBR)

Since so many people are still so confused about my work, I’ll just say this: being a woman is not a cliché. We struggle daily with being treated as different and less. We would like respect, but we also have desires and are flawed and perverse like everyone. Thank you.

What did you all see out there on this Friday the 13th?