For Those Who Wanted to See The New Mutants, You Are Gonna Have to Wait Until 2019—At Least 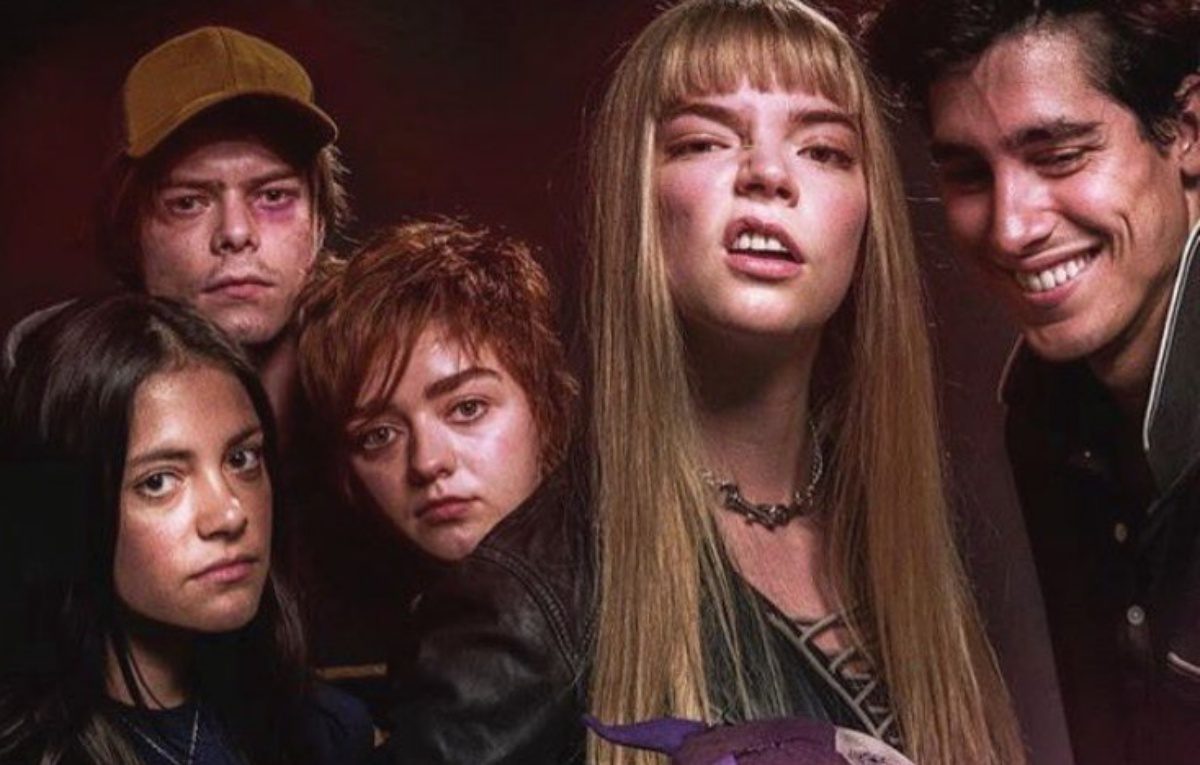 If you’re one of the people out there who was excited for the X-Men spin-off The New Mutants, or for the next installment in this “reboot” timeline … well, you have some more time before being potentially disappointed.

It was announced that Fox is going to be moving forward their Queen biopic, Bohemian Rhapsody, which stars Mr. Robot‘s Rami Malek as Freddie Mercury, who was the lead singer and songwriter for the legendary band before his death at 45 due to complications from AIDS.

The film went through some behind-the-scenes switch-ups when Fox fired Bryan Singer from the project after the allegations against him were made public back in December. Dexter Fletcher took up the directing job.

But as Bohemian Rhapsody rises, the X-Men franchise is being pushed back. According to Variety, The New Mutants and Dark Phoenix were originally scheduled to open this year on April 13 and November 2, respectively. However, The New Mutants has been pushed back twice, once to February 22, 2019, and now to August 2, 2o19.

Meanwhile, Dark Phoenix, which centers on Jean Grey (played by the other half of Team Stark, Sophie Turner), will be the Fox franchise’s second attempt to get the Phoenix Saga done right. Considering how the franchise has failed to lay down the foundation for said narrative, I’m just hoping for some solid effects for Jean’s powers. Originally due to be released this year on November 2, it’s now moved to February 14, 2019.

Now, even as an X-Men fan, I can’t say I’m either surprised or shocked that Fox is feeling tepid about these movies. I mean, other than the ghostly cover of “Another Brick in the Wall, Pt. 2” and Maisie Williams, there was nothing about The New Mutants trailer that leaves me wanting more. As for Dark Phoenix, I would love to see that storyline done right, but seeing as how they are gonna smoosh a character deconstruction arc that was years in the making into a 2-hour movie, I’m not “excited.”

Of all the superhero franchises, I’d have to say that the X-Men movies have been the most disappointing in terms of being able to do it right once or twice, but then shitting the bed when it comes to doing anything consistently.

What do you think? Are you still interested in The New Mutants and Dark Phoenix?