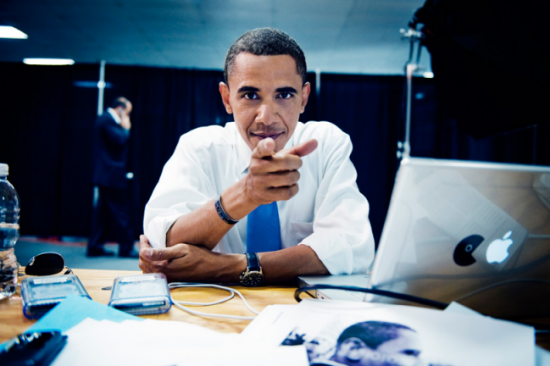 Hurricane Sandy‘s left a mess in its path across the East Coast. Much of the public transit system in New York and New Jersey, for example, is still cobbling itself back together. Even so, the show must go on, and the election will still be happening as planned this coming Tuesday. Given the difficulties that voters might find in reaching their polling location, New Jersey has announced that folks will be able to vote by email or fax this year. Cue the cries of electronic tampering.

Essentially, voting by email or fax will be just like using a mail-in ballot with the actual submission process happening electronically. Folks interested in voting via the new methods have to apply for a mail-in ballot through their county clerk’s office. Once approved, the office will send them a ballot through email or fax, based on the applicant’s preference. Though this could be seen as a step forward for voting technology, not everyone’s thrilled about it.

The charges of electronic tampering are already bubbling just below the surface, and if New Jersey even comes close to being contested, the klaxons will sound. If this were, say, Ohio, this measure likely wouldn’t fly. As it is, New Jersey’s probably a decent testing ground for sending in votes via email. That won’t stop folks from complaining about all the ways in which email could potentially be spoofed, but it likely won’t amount to much.

For those who wanted to vote in New Jersey and previously thought it impossible due to circumstances out of their control, this is a welcome development.

(Office of the Governor via The Wall Street Journal, Hacker News, image via Geekologie)