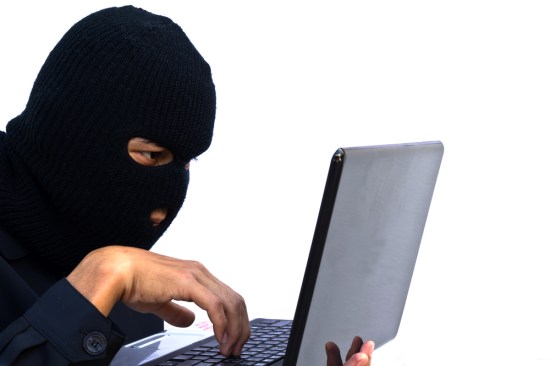 The whole thing started when Wayne Rogers, a teacher at a New Jersey school, sat down at his school’s computer lab. When he accidentally hit the mouse of the computer next to him, he found that one of his colleagues, Linda Marcus, was still logged into her Yahoo! account. At a glance, he saw an email titled “Wayne Update” and couldn’t help himself. Upon looking through the inbox, he found a number emails discussing him, one reading:

“I guess [Rogers] chooses not to listen. I will not respond to him. He is sooooo fake. And sooooo with the Dark Side. I will never tell him “The Truth”, not because he can’t handle it but because he’s too dumb to understand it. See you later.”

Rogers then printed out the offending emails, and confronted Lucas and the other teachers involved during a local teacher’s association meeting. Embarrassed and enraged, Lucas and others filed suit against Rogers. When the case finally made it to court however, the Judge deferred the decision to the jury, which ultimately found that Marcus was the one who had “accessed” the account, thereby granted Rogers tacit authorization to at least look through it. Had he gone as far as to impersonate her, things might have played out differently, but as it stands, Rogers was within his rights. The Superior Court of New Jersey declined to overrule the decision.

If you aren’t already vigilant about logging out of public computers, now is a good time to start. The decision the jury reached in this case seems a little bit out there, relying on a pretty questionable semantic distinction, but they do drive home a valuable point: Who’s responsible for your security if not you?