Bill for Restoration of Thomas Edison Artifacts is ,000 | The Mary Sue 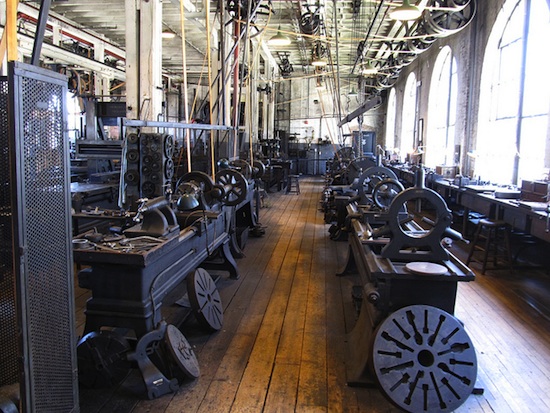 No doubt we can all appreciate a good historical artifact, but one of the problems with artifacts is that at some point, sentimentality and historical respect aside, they are just old things that sit around getting older. That’s the trouble The Thomas Edison National Historical Park in West Orange,  New Jersey has run into recently, as some of the linens from their collection of Edison memorabilia are starting to show their age. Namely, an American flag, one of Edison’s original movie projection screens, and one of his last lab coats have all seen better days, and are in need of a little restoration. So while the Internet has to wrangle a posse of nerds to pass the hat just to protect the land for a Tesla museum, taxpayers will be footing the $20,000 bill for Thomas Edison’s maid service, eight decades after his death.

No one is saying Edison is not a noteworthy figure who is deserving of a monument to the part he played in turning America into a scientific super power. He was a solid inventor and a great innovator, who had a sense for what the future would look like and the will — and wile — to make that future largely a reality.

Love the guy or hate him, it’s impossible to picture the state of American science today without Edison looming large over it. We get it. But man, $20,000 seems like a lot of money to lay out for a dry cleaning bill. I’m down to, like, six bucks a week for laundry, and the little old lady at the laundromat matches my socks together and everything.

That said, there’s a certain poetry to the matter. After all, from aircraft engines to nuclear power, General Electric wouldn’t be the corporate powerhouse it is today without nice fat government contracts. In a way, it’s a totally fitting way to celebrate Edison’s legacy. So if you or someone you know would like to very carefully clean Thomas Alva Edison’s artifacts, you can visit the Federal Business Opportunities website here to learn more.