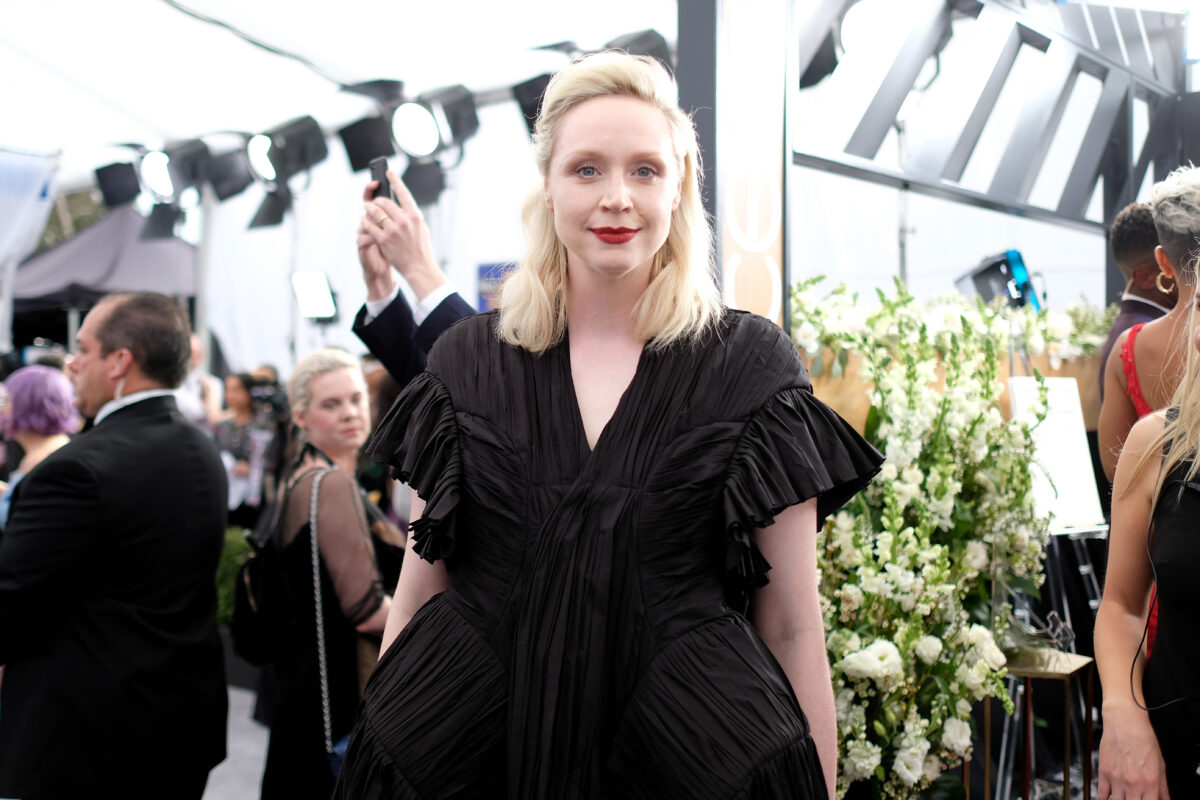 Get ready to sell your soul and like it. Netflix announced today that they’re adding another Lucifer to their line up—this one as a character in their big-budget adaptation Netflix of Neil Gaiman’s Sandman comic. None other than Gwendoline Christie has been cast as the ruler of hell. The Game of Thrones and Star Wars star will bring her ethereal beauty and incredible presence to the role of the original fallen angel and we could not be more excited by the announcement.

This is just one of six big casting announcements for the highly anticipated adaptation of Gaiman’s iconic graphic novel series, and not only does the casting give us some hint of what the show will look like, but it gives us an opportunity to consider the story being adapted. The characters being cast all appear in the Preludes and Nocturnes series of Sandman comics, which makes sense. Those stories are first, chronologically, for Morpheus after he’s imprisoned (more on that late).

First up is Tom Sturridge as Dream of the Endless, the titular “Sandman.” Sturridge’s casting was already announced months back. The rest of the casting is news.

Dream will be joined by VIVIENNE ACHEAMPONG as LUCIENNE, chief librarian and trusted guardian of Dream’s realm. (2/6) pic.twitter.com/9BnWHIJt4h

This casting is a great departure from the comics, where the character “Lucien” is portrayed as a white man. Lucienne managed the library of the Dreaming (a record of the realm and stories over which Morpheus presided) and in the comics is the only one who continues their job following Dream’s disappearance.

Dream begins The Sandman saga captive to a man named Roderick Burgess, who wanted Dream to make him immortal. And for this casting, we have another great Game of Thrones alum.

In the comics, once Morpheus is freed from the prison Burgess made, he had to deal with all that went wrong while he wasn’t taking care of The Dreaming while he was gone. Mainly scaped nightmares and other nasty things. Dream also has lost much of his power and the items that made him able to do his job. He’s helped by a Gargoyle named Gregory who once belonged to Cain and Abel.

(Gotta say I’m glad that aside from Dream, the series’ white dudes so far are baddies).

So how does Lucifer figure into this? In the comics, one of Dream’s totems, his Helm, is in hell, and so Dream has to take a trip there and get some help from Lucifer to find it. It’s worth noting that the Lucifer of the Sandman comics is indeed the same Lucifer Morningstar who made the jump to television as played by Tom Ellis on Lucifer. Ellis has already hopped realities, showing up in the Arrowverse’s Crisis on Infinite Earths, so many were hoping he’d show up in The Sandman as well. But Gwendoline Christie is truly inspired casting for the Lord of Hell so we can’t argue.

There’s no word yet on who will be playing the other members of The Endless: Destiny, Death, Desire, Despair, Delirium (formerly Delight), and Destruction. There’s a lot of room to play when casting anthropomorphized versions of archetypal concepts, so we’re very excited to see what’s announced next, and to find out when the show will actually be released.