Talk about a Dream role. 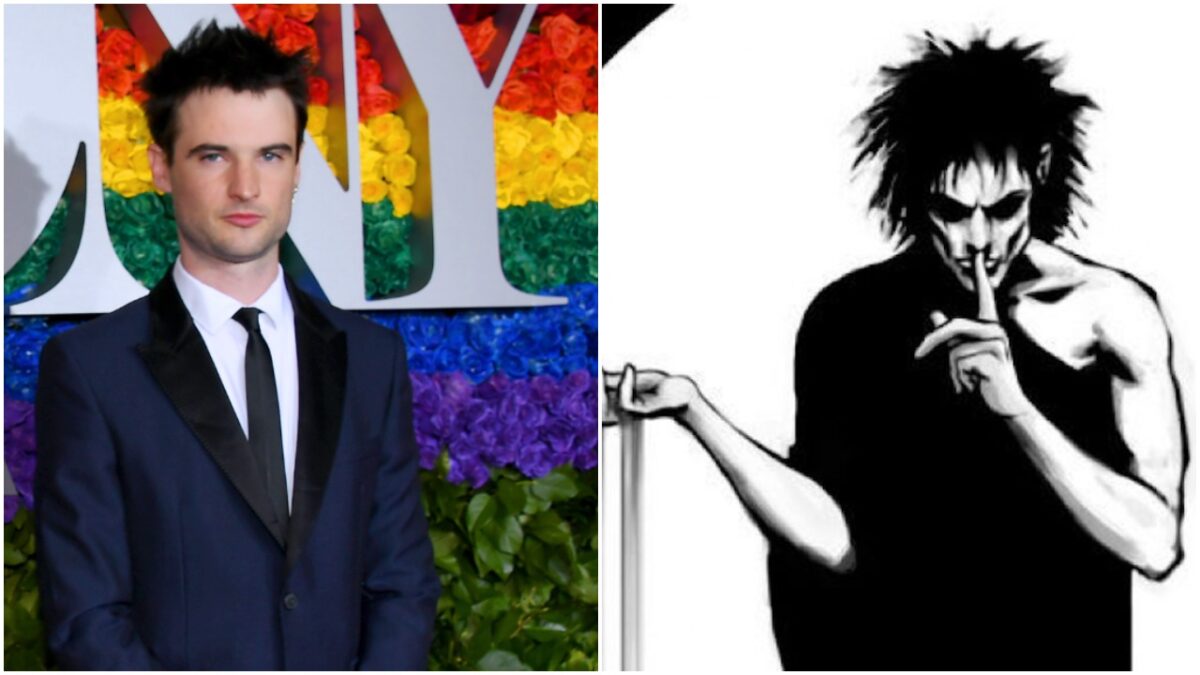 Netflix’s adaptation of Neil Gaiman’s iconic Sandman comics may have finally found its lead. Collider reports that Tom Sturridge is in final talks to take on the lead role of Morpheus, also known as Dream of the Endless, the titular Sandman. This news comes just as Neil Gaiman confirmed yesterday that the series—which was delayed, like everything, due to COVID—would start shooting in three weeks.

Sturridge is a British actor perhaps best known to audiences for his roles in the series Sweetbitter, as Henry VI in the BBC’s Hollow Crown, or from films like Velvet Buzzsaw with Jake Gyllenhaal or as Lord Byron in Mary Shelley with Elle Fanning. Sturridge is not a household name, which is a plus, I think, for such a demanding and inhuman role.

Morpheus is one of The Endless, anthropomorphic embodiments of ancients concepts who have a thing for D names. Aside from Dream, they are Destiny, Death, Destruction, Desire, Despair, and Delirium (who used to be Delight). They all have extremely distinctive looks and functions. The 75-issue Sandman comics focus on Dream after he escapes 70 years of captivity and must readjust to the world and reclaim his realm (yes, I know that’s a vast over-simplification). No casting has been announced for any other roles in the series.

Warner Bros. has been trying to adapt The Sandman for literal decades, with all sorts of people involved, including Joseph Gordon-Levitt at one point. It’s not surprising, given that the series has been hailed as one of the greatest comics of all time, but Gaiman has been adamant that he would rather have no Sandman film adaptation than a bad one.

The Netflix series will be produced by David S. Goyer (Batman Begins) alongside Gaiman and writer/showrunner Allan Heinberg (Wonder Woman), and this has fans very hopeful. Now that the Sandman himself has purportedly been cast, the series finally seems like it’s going to be a reality. Collider reports that Sturridge was one of three actors to test for the part, going up against Merlin’s Colin Morgan and Poldark’s Tom York.

What do you think of the casting, Suevians? And who would you like to see among the other Endless?