The New Ghost in the Shell Anime Looks Strange, Will Likely Include Existential Crises 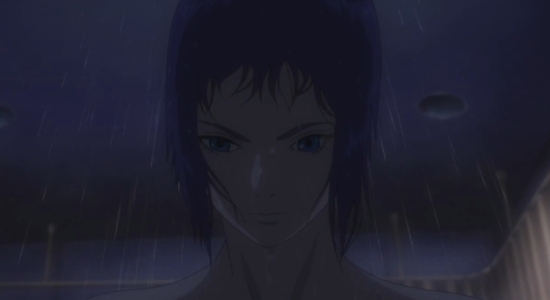 If there’s one anime that I could watch again and again, it’d probably be Ghost in the Shell. The series never really managed to maintain my interest, but the films — both of them — were and are fascinating to watch. Major Motoko Kusanagi is far and away my favorite protagonist of any film ever. That being said, there’s a new prequel anime coming out called Ghost in the Shell: Arise. To be blunt, this doesn’t exactly look like the Ghost in the Shell many of us know and love.

I’m not opposed to change. That said, this version of Kusanagi certainly looks much more, well, feminine. It’s like all her features, and especially her eyes, have been stretched to the point or caricature. A change in animation style might just be their way of indicating that Kusanagi is meant to be younger, but that doesn’t completely justify it.

Check out the first trailer below, and see for yourself:

Regardless, the fight scenes look as hectic and as enjoyable as ever, and there will almost certainly be a moment where every character questions their existence — this is Ghost in the Shell, after all — but who knows how true it’ll stay to the previous installments. Arise will air in four 50-minute segments in Japan starting June, 22nd with the first installment, “Ghost Pain.”