Here’s Our First Look at the New U.S. Cover for Harry Potter and the Chamber of Secrets 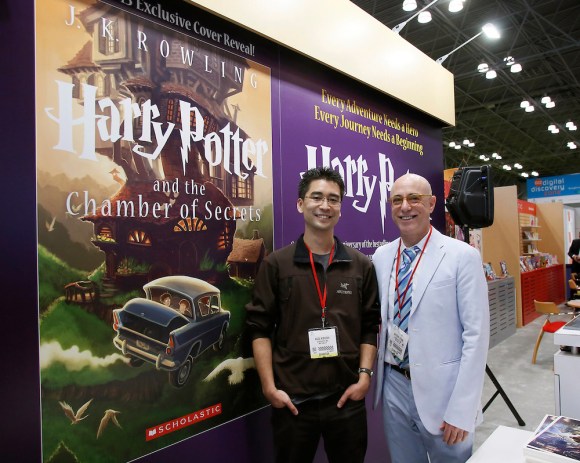 Scholastic announced that they’d be redoing the covers of their paperback editions of Harry Potter in February, and they’ve been slowly rolling out the new illustrations from comics artist Kazu Kibuishi. This week, they revealed the cover for Harry Potter and the Chamber of Secrets, prominently featuring the Burrow! You can check out Kibuishi’s cover for Sorcerer’s Stone here, and if you still love the Mary GrandPré covers, fear not. They’ll still be gracing the hardcover editions.