New Stills From The Hobbit: The Battle of The Five Armies | The Mary Sue

Gandalf Looks Stressed In New Stills From The Hobbit: The Battle of The Five Armies

But where are all the dwarves? 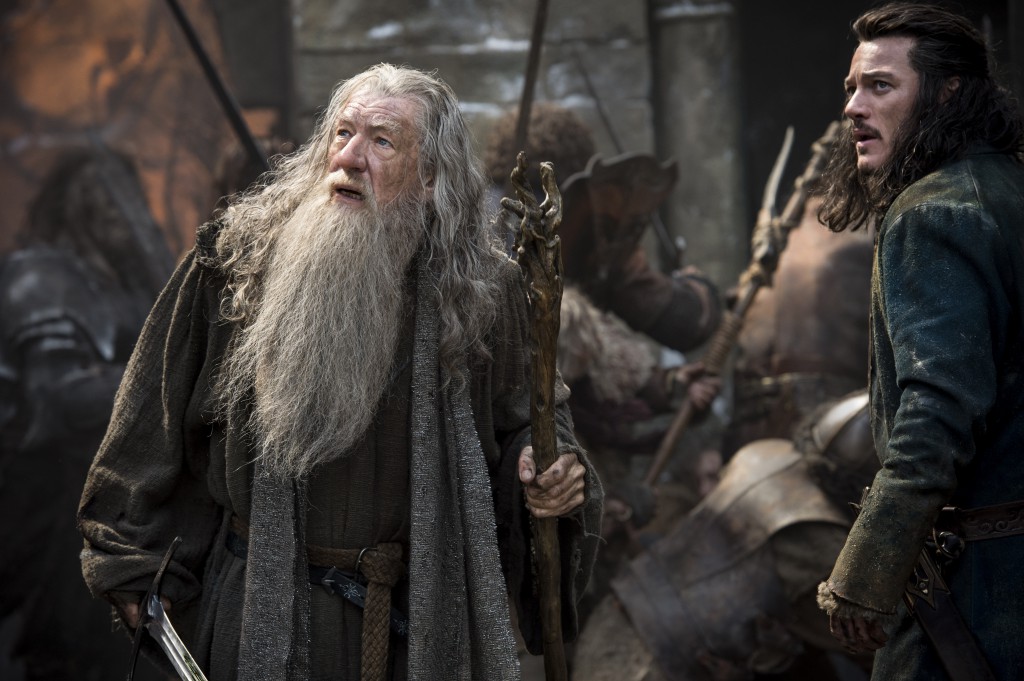 New shots of Bard, Thranduil, Gandalf and a very tiny inset Tauriel will be found in Entertainment Weekly’s upcoming Comic-Con special. Admittedly these stills don’t make me as excited for Battle of the Five Armies as yesterday’s reveal of the epic poster, although Gandalf and Bard seem to be having an exciting time. Really, though, I just want more Smaug. Don’t we all? 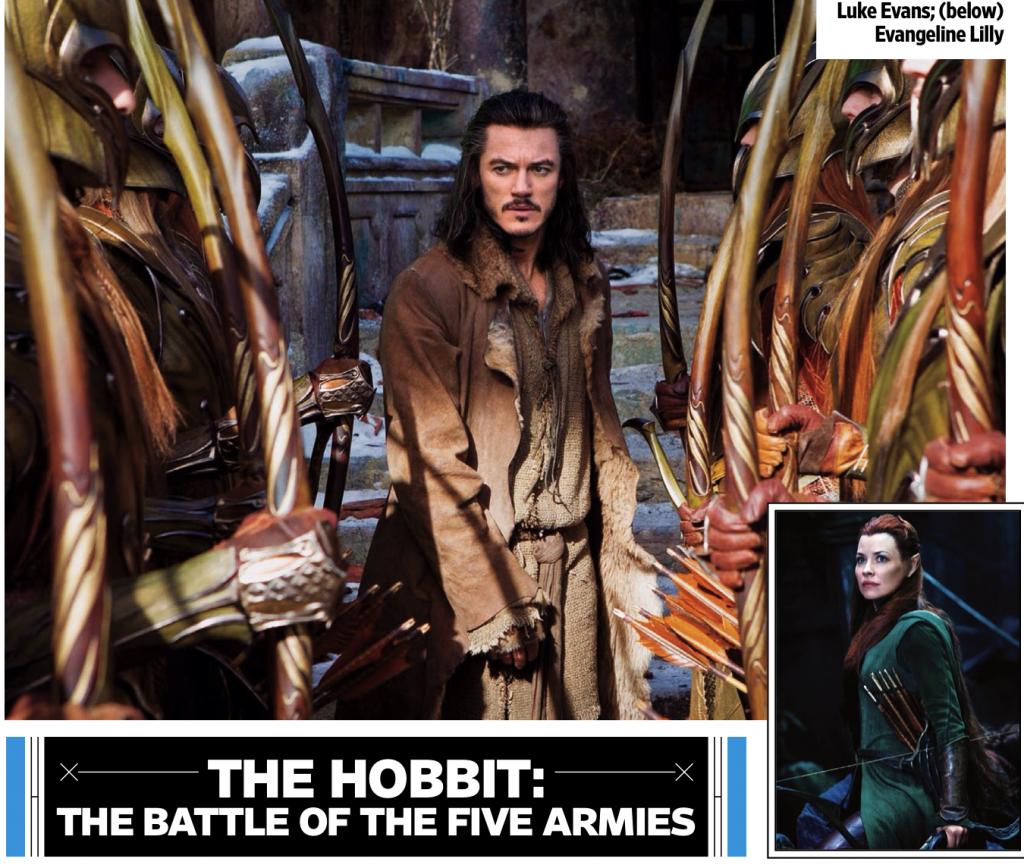 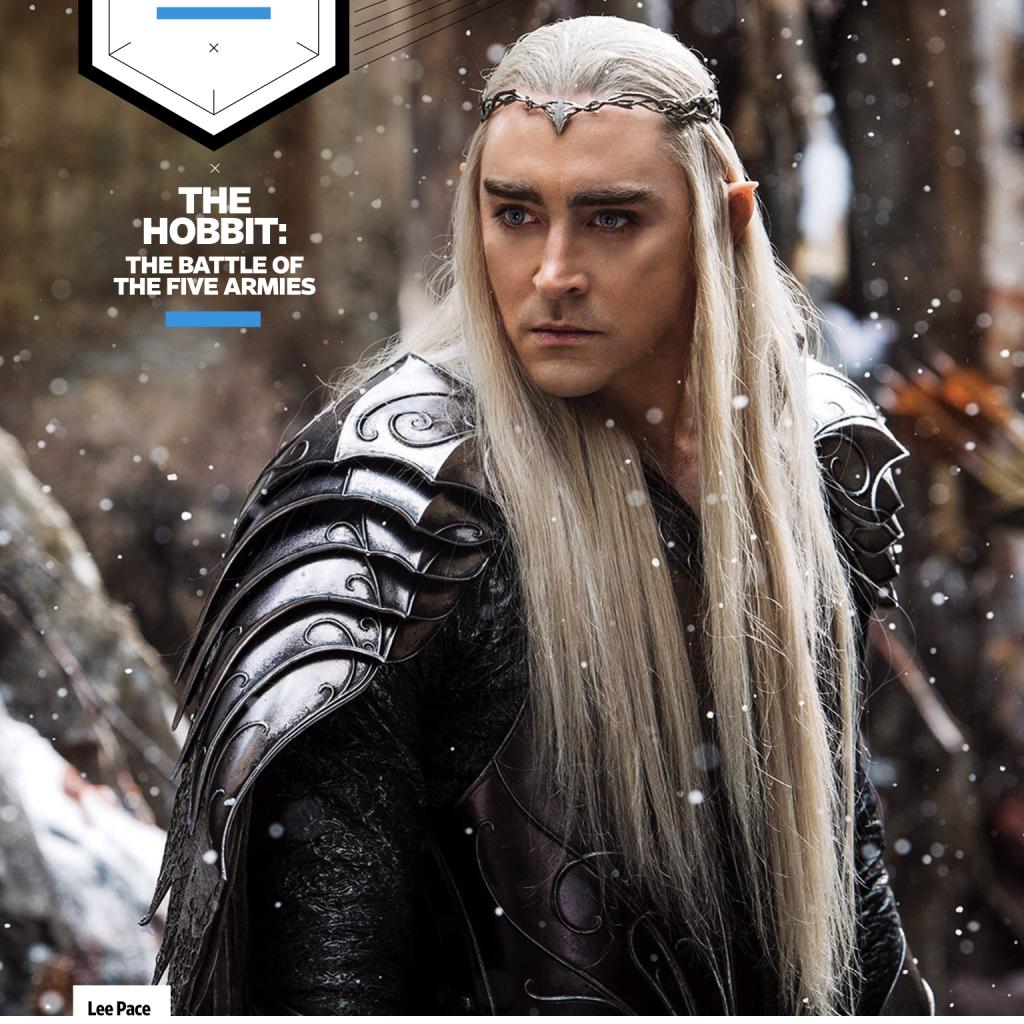 (via The One Ring)