The possibility of successfully navigating to work on time is approximately 3,720 to 1. 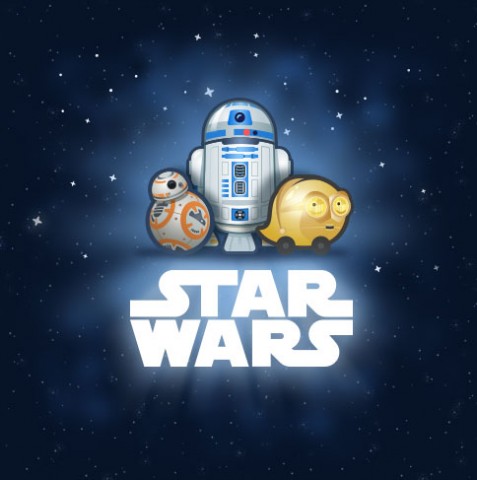 Waze has just added C-3PO as one of their featured guide voices, so now you, too, can get frustrated with good ol’ goldenrod as you’re navigating your way through rush hour. The protocol droid joins a long line of guest celebrity voices on Waze, including Colonel Sanders (I’m not even kidding), Arnold Schwarzenegger, and Stephen Colbert.

I mean, come on, admit it. We’ve all wanted to be Han Solo piloting the Millennium Falcon at some point, right? Picture it now: you’re sitting on the freeway, and suddenly you’ve got 3PO chattering about traffic up ahead. Next thing you know you’re taking side streets, setting a new record for the Costco run, making it in 12 parsecs. No small feat, to be sure.

I can’t help but think that they also pitched around the idea of R2-D2 as a voice, seeing as how he’s an astromech and he’s supposed to help with flight navigation, but last I checked, Siri can’t translate droid back into Galactic Basic. Alas.