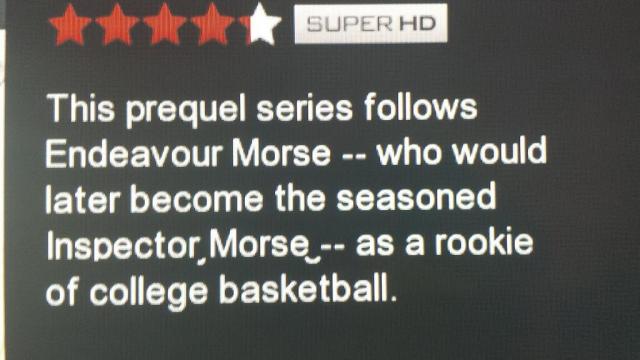 If you use Netflix, you may have noticed that the content recommended to you lately has sounded…well, a little off. A bug has been melding the summaries for some adjacent titles together since December, but honestly I’m disappointed the descriptions were just the result of a technical glitch. Some of these movies I would love to see. 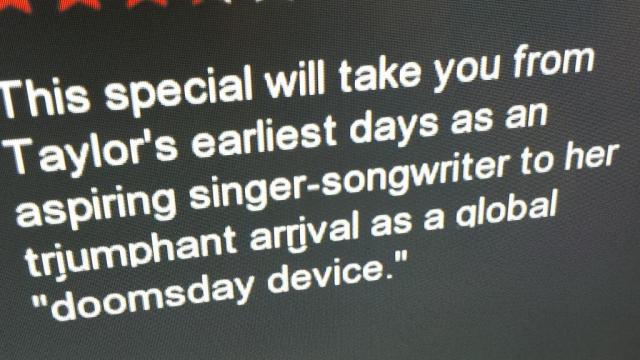 Bob Lannon runs @SummaryBug, a Twitter devoted to the bizarro descriptions created by the Netflix error. Lannon says he started seeing the weird titles as far back as December, but didn’t start sharing them with the Internet until May 17th (the plot that inspired him to tell the world? “Director Sophie Fiennes and philosopher Slavoj Zizek journey into the epicenter of ideology through their interpretations of a need to battle the Green Goblin”). Sure, some of the summaries blend together so serendipitously that it’s easy to understand how skeptics could think Lannon was responsible for the strange mash-ups, but Netflix confirmed to Slate that the phenomenon was occurring when users flicked through titles rapidly on an app:

Indeed this bug has given us a few chuckles, too. We are looking to fix it as soon as we can, though. We have confirmed the issue, it happens rarely, and are working on a solution. 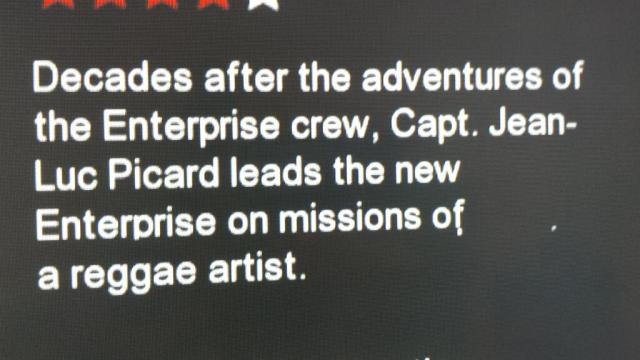 Netflix reported on the 22nd that the “Summary Bug” had been defeated, but hopefully they found inspiration for a new original series first. Can we look forward to “Join Papi and his two- and four-legged family as they move into a posh Beverly Hills hotel, complete with a luxurious doggy sold into slavery” anytime soon? 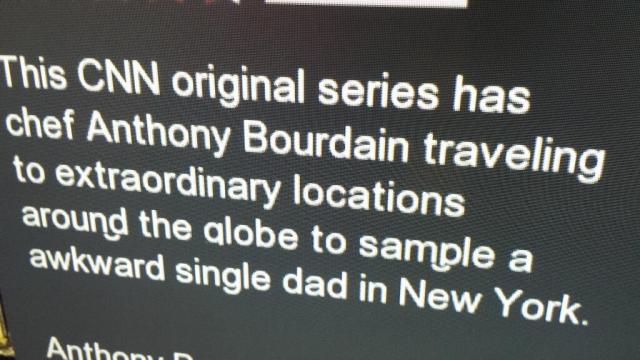 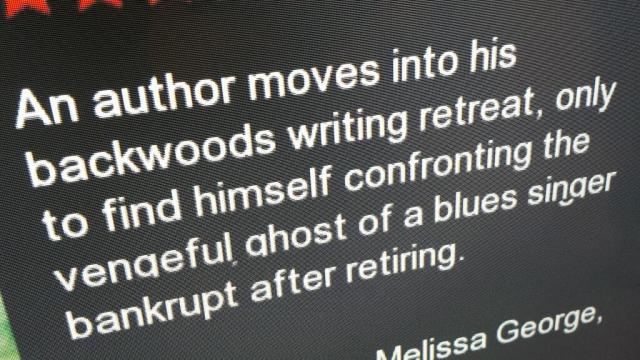 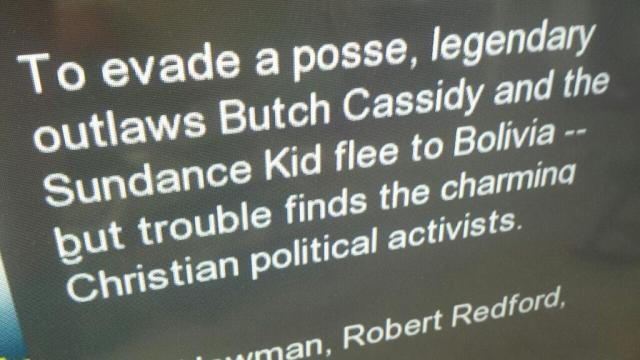 (Slate via io9, image via Summary Bug on Twitter)