Netflix and Marvel’s Two-Year Stipulation Is up, Which Means Daredevil Could Come Back 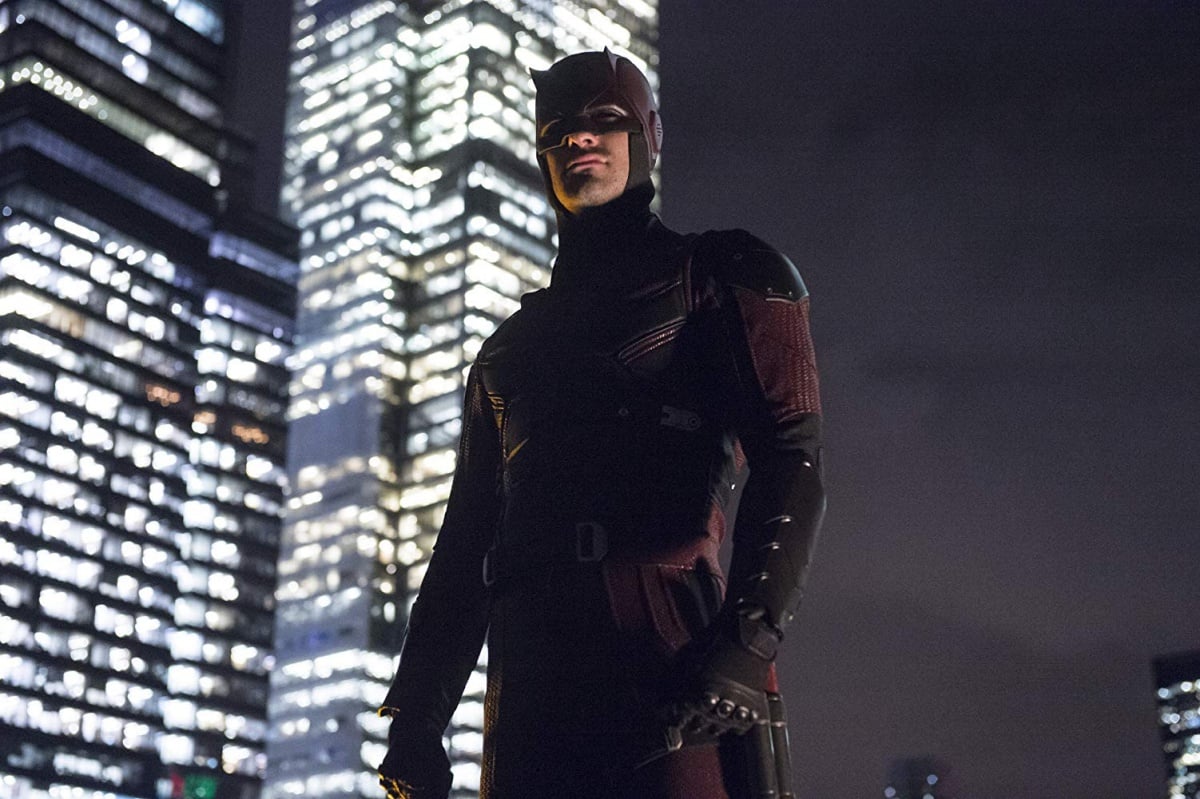 Hard to believe, but it has been two years since the Netflix/Marvel deal came to an end, ending years of content faster than Thanos could snap. In that, we lost the TV series Daredevil, Luke Cage, Iron Fist, and eventually Jessica Jones, after one more season. However, enough time has now passed for one of the characters to potentially return in some way.

As ComicBook.com reminded us, it was previously reported that Netflix imposed a 2-year hold on the character of Daredevil, which meant that Marvel couldn’t develop a new project with the character during that period. Well, since that period is now over and all production on everything is stopped, it’s the perfect time for Marvel to start thinking about if and how they could bring back Daredevil.

Growing up, I first became familiar with the character watching Spider-Man: The Animated Series. There’s an episode where Peter Parker is accused of treason, and Matt Murdock is his lawyer. Spider-Man and Daredevil end up teaming up to clear Peter’s name, of course. While that might be a little tricky to do with the MCU’s construction of Peter, it’s an opportunity to bring some important figures into the proper Marvel Cinematic Universe story, like Kingpin.

I didn’t particularly enjoy Spider-Man: Far from Home, partly because it felt too big for a Spider-Man movie. (I think Spider-Man works best on a smaller scale, when the villain is personally connected.) But bringing it back to New York with Wilson Fisk attempting to “fill the void” that Tony Stark left behind as a philanthropist billionaire, while really being a villain, would be awesome. Then, Daredevil and Spider-Man could team up to protect New York, and Matt Murdock could play a mentor role for Spider-Man. Especially now that Peter wants to be a friendly neighborhood hero, who better to help than another local hero?

Many are hoping that Charlie Cox will reprise the role and pick things up for his character where they left off, but honestly, I doubt that’ll happen—at least not the picking this up where the left off. I think the powers that be were never big on the Netflix shows, so they would probably bring in Cox for the fans, but would want to give it more of a PG-13 spin—which, you know, would be disappointing unless they find a way to do a great PG-13 Spider-Man and Daredevil hallway fight. Then, I think all sins would be forgiven.

I enjoyed Daredevil overall, and I’d love to see some of the cast return. They did fantastic jobs with the material, but I also get if they feel betrayed by Disney and are loyal to the vision they created. Regardless, I’m sure that Disney and Marvel will find some way to make use of the character—if not in a PG-13 Disney+ series, a cameo in Spider-Man 3: You Can’t Go Home Again.

Would you want to see the character join the MCU properly? If so how?