Netflix “Cancels” Good Omens, Amazon Fires Back, and the Internet Is Good, Actually 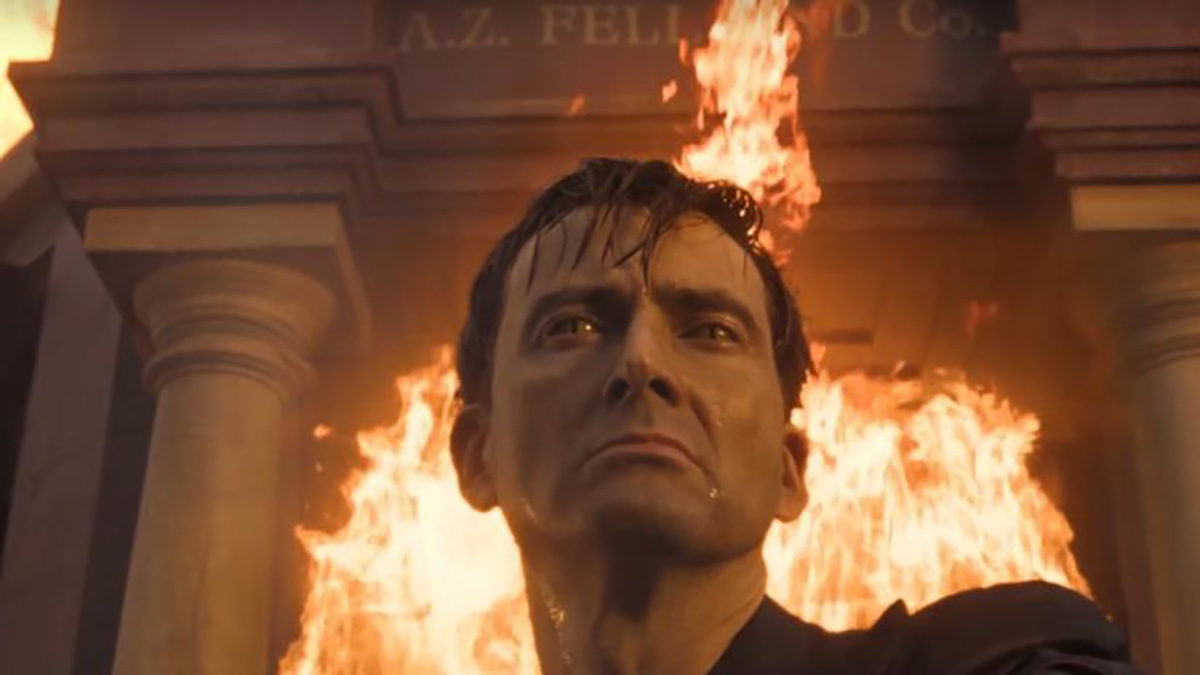 The war against petitions and Good Omens rages on. When a group of 20,000 Christians signed a petition against the Biblically-themed show, asking Netflix to take it off their streaming platform, we had to laugh. Why? Well, the show was never on Netflix to begin with. We’ve already talked about how ridiculous this petition is, for more reasons than just that error, but this just makes it that much sweeter.

I think, in general, making a petition because you didn’t like a TV show isn’t the smartest move. You can either choose to stop watching it, or just ignore that it exists entirely. Trying to get it taken off of a streaming platform because you think that it’s against your views shows your ignorance for others or the willingness to hate something without watching it for yourself just shows that you don’t care about others and their own views, but only your own.

That being said, I’m glad that both Netflix and Amazon have decided to mock the petition rather than giving it any serious consideration, because honestly, you could only get 20,000 people? What kind of petition is this? A petition for ants?

ok we promise not to make any more https://t.co/TRPux36kcX

To be quite honest, the joy that is coming out of everyone mocking this petition is better than anything we’ve seen on the internet recently. It’s what the internet was made for, to bring everyone together and joke about things. Sorry it’s at the expense of people who don’t know the difference between Netflix and Amazon, but still, what a joyous time to be on Twitter.