Netflix’s Bright Gets A Sequel, But Max Landis Will No Longer Be the Screenwriter 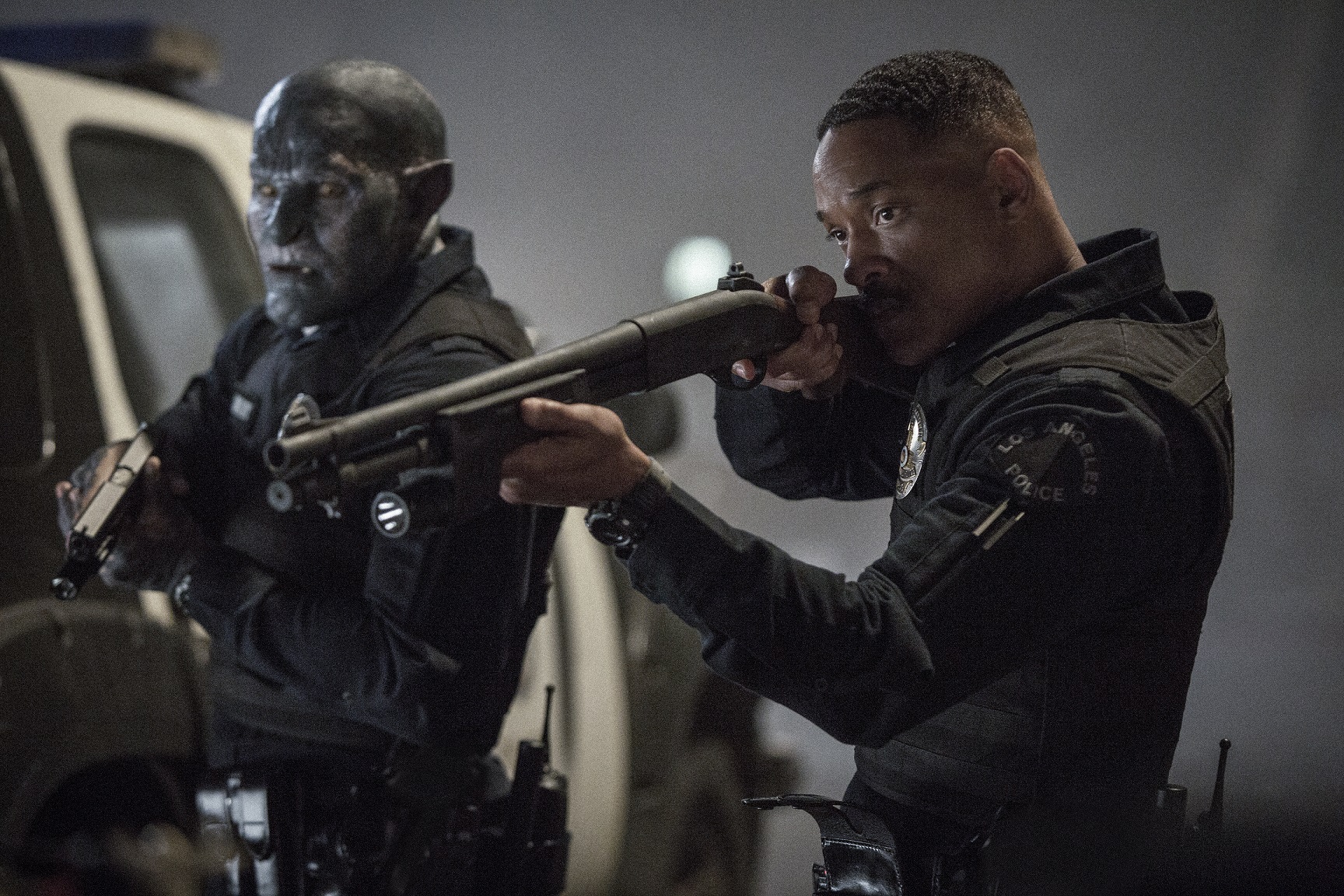 Despite almost universally scathing reviews, Netflix’s Bright has been greenlit for a sequel. Director David Ayer and stars Will Smith and Joel Edgerton are expected to return, but according to The Hollywood Reporter, screenwriter Max Landis will not. Instead, Ayer will script the follow-up.

It’s unclear why exactly Landis won’t be involved, whether it’s because of the numerous secondhand sexual assault allegations that have surfaced against him on social media, because of his reported dissatisfaction with the final film, or for some other reason. In the face of Time’s Up and the general post-Weinstein reckoning, many are speculating that his departure came about because Netflix took the allegations seriously, but there are dozens of other factors which may have led to the decision.

As Bright was gearing up for its Netflix premiere, numerous people took to Twitter to post allegations about Landis. The allegations ranged from sexual assault to emotional abuse to more generic asshole behavior. It’s worth remembering that these are secondhand accounts on social media, rather than fact-checked news stories in a reputable publication, but there were so, so many of them. And Landis, who is usually incredibly active on Twitter, has been radio-silent since around December 22. Below are just a few representative posts.

Written by a psychopath who sexually abused and assaults women, right? Cool

My first experience with Max Landis was him complimenting my work, and then a bunch of women getting in touch to let me know some of the fucked up shit he did and asking me not to get involved with him

Sometimes men who commit sexual assault are talented screenwriters and their work comes with baggage.

Here is a conversation I had with Max Landis days after my ex assaulted me, where Max told me that I “choose” people who abuse me. pic.twitter.com/47H3R2RBKo

Landis was paid a reported $3 or $4 million by Netflix for his original script for Bright. With a reported budget of $90 billion, Bright was Netflix’s first attempt at making its own big-budget films. Many other Netflix originals are actually acquired by the company for distribution, rather than created in-house, but Bright was made on Netflix’s budget.

Despite multiple reviews that found it “plenty embarrassing” and “profoundly awful,” Bright has reeled in enough viewers around the world to merit a sequel. It is currently the #1 movie on Netflix in more than 190 countries, and at least 11 million U.S. viewers streamed it during the first three days of release. (Since those numbers come from Nielsen, which only tracks viewers who use Netflix on their TVs, the numbers are likely higher.)

(Via CBR and The Hollywood Reporter; image: Netflix)