Is Netflix Finally Letting Us in on Viewership Numbers, or Only When They’re Good?

Some context for the data would be nice, though. 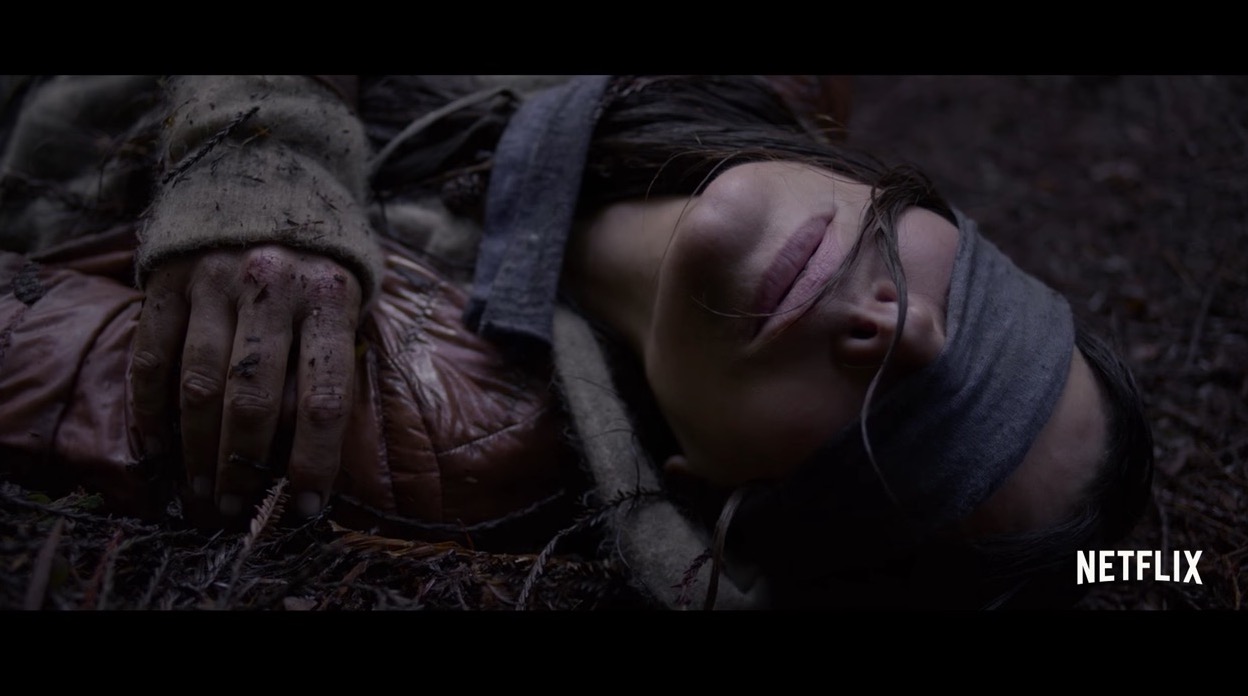 Netflix is notoriously secretive about their viewership. Until very, very recently, they kept their viewing numbers strictly under wraps, which led to some confusion over what merited a second season (or a sequel) and what merited cancellation.

It’s hard to discuss Netflix’s standards for viewership are when the streaming giant doesn’t tell us what constitutes viewership. Is it completing the entire film or show, or is watching any portion a factor? Is it individual, or do rewatches count, as well?

Netflix broke their silence when it came to the horror film Bird Box, which has emerged as a weird, meme-able favorite from the internet. A week after the Susanne Bier-directed film was released, Netflix tweeted about how over 45 million people had streamed Bird Box during its first week, making it the most successful debut of a film on the platform. Now, four weeks later, Netflix tweeted that over 80 million viewers had streamed the film.

Update: This number is now more than 80 million. Congratulations to my HEROES, Sandra Bullock and Susanne Bier https://t.co/yNCTSuZoKb

Even more recently, Netflix’s Twitter account for England and the U.K., and their American account, tweeted statistics for viewers making specific choices in the Black Mirror choose-your-own-adventure episode “Bandersnatch.” They even revealed which of the episode’s path was the least traveled by viewers. **Spoilers for “Bandersnatch” in the next couple of tweets.**

We just wanted Stefan to live his best life!!!

That’s why 73% chose to ACCEPT the job at Tuckersoft.

How one path ends is immaterial.
It’s how our decisions along that path affect the whole that matters.https://t.co/FQ0Lea1FWB

It makes sense that Netflix would reveal their successes: Bird Box was a cult smash that undoubtably benefitted from word of mouth on Twitter, and Black Mirror is one of their most popular titles. We still don’t know how Netflix counts those views on Bird Box, though. The closest we have is Nielson ratings for the title, which only accounts for American viewers who watched 70% or more of the film. The ratings revealed 26 million Americans watched the film in the first week.

Does this mean that Netflix will start releasing more data on viewership, especially now that they’re facing more competition from other streaming services including the upcoming Disney+? Or is this just a one off based around the somewhat unexpected success of Bird Box? Time will tell, but I find myself hoping that we’ll be getting a more transparent Netflix as to better understand the way the company studies data and uses it to make decisions on the future of their projects.