Bird Box Might Have the Best Ever Opening For a Netflix Film, Netflix Says

But how did they figure this out? 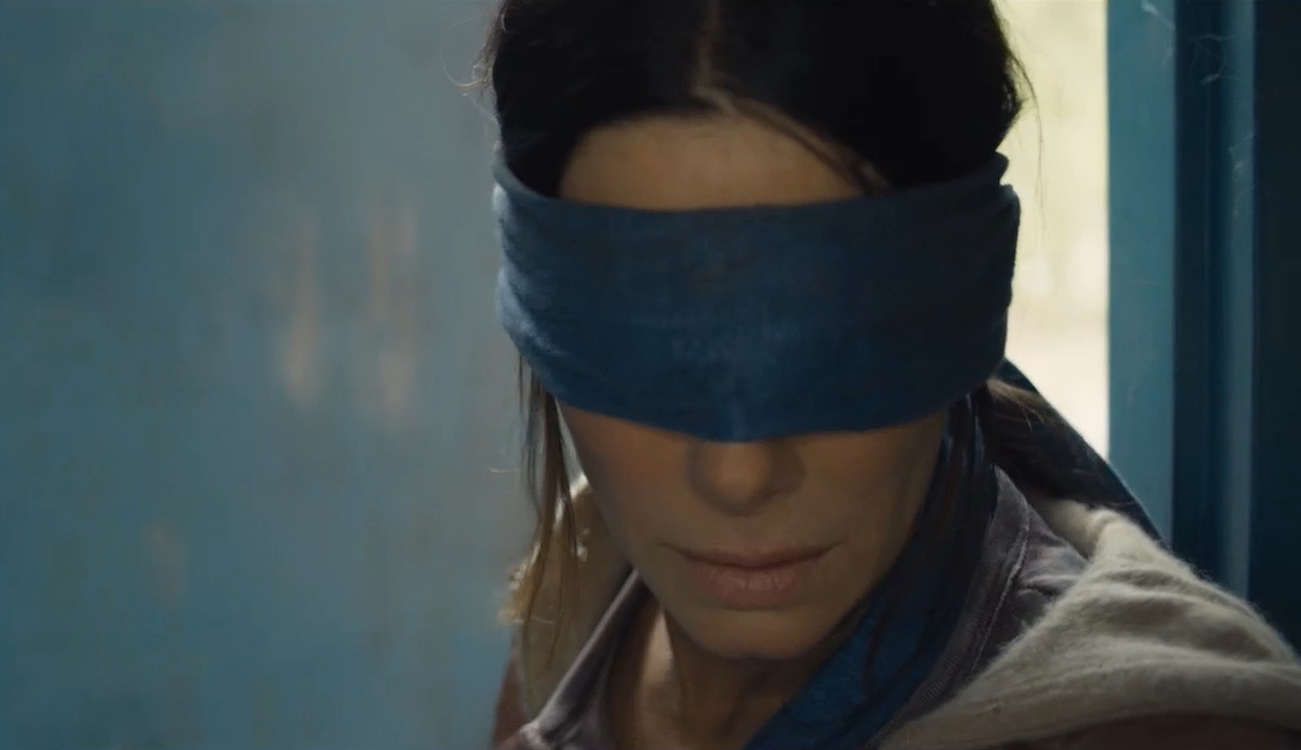 Despite not being particularly good, Netflix announced that yes, Bird Box — a film about Sandra Bullock facing down an apocalypse where if you see the monsters, you’ll be driven to suicide — has had, essentially, the highest opening week for a Netflix film. Over 45 million accounts watched the movie over the holiday week, which makes it Netflix’s best performing release by their standards. However, given how little we know about Netflix’s data, we can’t really confirm or deny whether the film is doing as well as the streaming giant says.

Took off my blindfold this morning to discover that 45,037,125 Netflix accounts have already watched Bird Box — best first 7 days ever for a Netflix film! pic.twitter.com/uorU3cSzHR

The only problem with this is is that we cannot verify if these numbers are correct and even what they mean in the grand Netflix scheme of things. Netflix tracks a lot of data from their accounts, from what you watch to how many times you watch it — shout out to the person they called out last year for watching A Christmas Prince once a day for two weeks straight. Still, they’ve never revealed exactly how they aggregate data or any streaming numbers before this, even for their popular television shows.

This is the first time that Netflix has released their streaming data. Either they’ve been so impressed with how Bird Box is doing that they felt the need to scream it to the world, or this is signifying a new, more transparent mode of business. Netflix could be considering releasing their data to a wider audience. The fact that they’ll soon be facing serious competition from Disney with Disney+ might factor into a decision to reveal their numbers or to continue to keep them under wraps.

The answer to this question is probably the simplest one: Netflix was proud of how well their marketing worked, and so they shared some numbers. What these numbers mean is still beyond us, but we’re talking about a streaming giant that once said Fuller House was their most watched show. One day, we’ll probably know how all of this data collection works, but for now, we have to take them at face value since we literally have nothing else to go off of to decide what’s real or what’s not.

(via the AV Club, image: Netflix)