The Most Wildy Psychedelic Net.Art Rabbit Holes | The Mary Sue 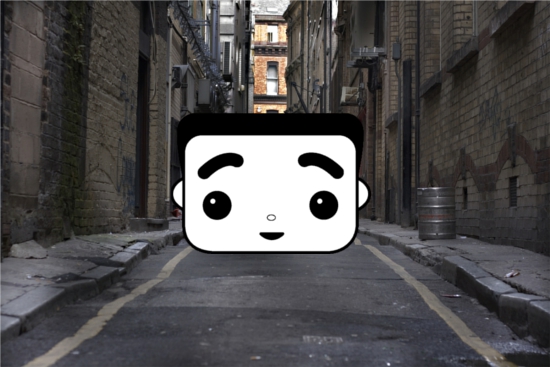 Back Alley Internet is a recurring column in which we explore some of the weirder corners of the Internet and see what we can drudge up for your amusement and education. This week: Eric explores a few of the most bizarre and sprawling instances of abstract net.art and where they came from.

It’s all but certain that you’ve been to a website that is impossible to navigate. In this increasingly digital world, one tends to assume that anything that needs to be done can be done on, or at least with the help of, a website. And while plenty of people and companies have kept up with the times, some haven’t; I mean, have you tried to hire a clown recently? It’s not always an accident though. There’s a whole world of jarringly neon, effectively innavigable sites out there that trade entirely in content that’s meant to baffle, stun, and amuse. It’s called net.art, and it will make you wonder where the day has gone.

The term net.art was originally coined by either Pit Schultz or Vuk Cosic in the mid-90s and was originally defined as “conjoined phrases in an email bungled by a technical glitch (a morass of alphanumeric junk, its only legible term ‘net.art’).” Since then, the term has evolved to have a more general meaning, synonymous with with “Internet art” or “web art” on the whole. In short, net.art has come to be defined as art that relies on the very nature of the Internet such that it couldn’t exist without it.

We’re not talking about image macros or viral videos here. The best and most intriguing instances of net.art actually take the concept of web browsing, make it a means to its own end, and then turn it completely on its head. The best introduction to the concept, and one that some of you may be familiar with, is Superbad.com. No, it has nothing to do with the film of the same name. 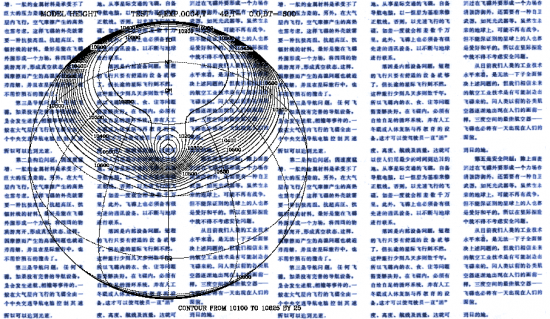 Launched in 1997 by one Ben Benjamin, Superbad is a site that consists of nothing but internal links to its other pages, the lion’s share of which are brightly colored, filled with seemingly random characters, and completely incomprehensible. Superbad was particularly well-known — for a site of its kind, anyway — receiving a Webby award in 1997, and being featured under the “Weird” category on the classic Bored.com.

Despite being ancient in Internet years, the site is still active and definitely merits exploration; the only thing you need to know is how to click things. The majority of the pages inside consist of little more than abstract images covered in links, but occasionally you’ll stumble upon some text and that is where the real magic happens. Part of the fun is finding it yourself, but if you want to cut to the chase, I might suggest The Mystery of Monster Mountain (and captin America), or this creepy thing about bees. It’s worth noting that those are but a few of the treasures hidden within. 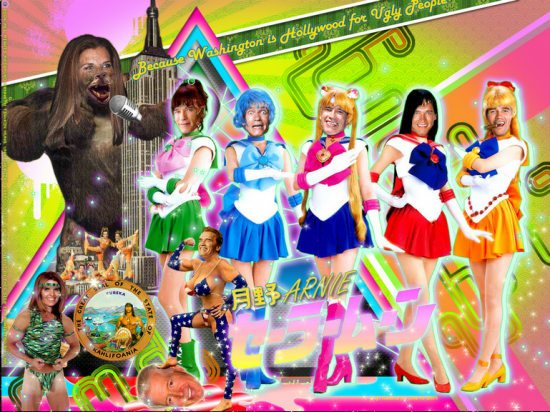 Where Superbad tends to be completely abstract, 11111…com revolves more around photoshopped images of real peoples’ faces and has a fondness for political satire.  Also unlike Superbad, 11111…com has a set progression; the whole site is actually a set of nested landing pages and you advance by finding and clicking the “Enter” button, which brings up the new landing page. Again, 11111…com sort of defies description by its very nature and is worth a first-hand look. Just beware, it has a fondness for opening new windows and isn’t exactly safe for work. There are definitely some sex dolls on the second splash page. 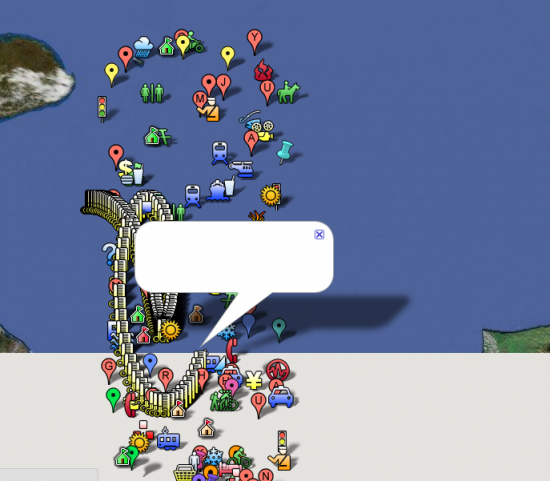 Jodi.org actually refers to two related but distinct things. First of all it refers to the Jodi art collective, which consists of two Internet artists, the Dutch Joan Heemskerk and the Belgian Dirk Paesmans, who have been churning out Internet art with the original net.artists of the mid 90s. Secondly, and quite obviously, it refers to a domain where said collective’s art can be found.

You’ll notice what is probably the most defining characteristic of jodi.org if you click that link, leave the page, and then click it again; jodi.org does not link to any concrete starting page like Superbad or 11111…com, but rather links to a random domain within the jodi.org collective’s collections of projects. If you muddle around in this weird alternate universe of sites, you’ll find that many of them are wildly different from each other in nearly all respects, but that all of them lack any kind of explanation. Even the jodi.org blog is nigh incomprehensible.

Wikipedia provides a handy list of selected Jodi.org works if you’re the kind of person who’d like to have a vague idea of what exactly you’re looking at, but there’s certainly something to be said for having no freaking idea what you’re looking that. That’s the preferred method of viewing. There is one hint that’s definitely worth knowing ahead of time, however: If you get a 404 page, that’s not a dead end.

There you go. These three sites are bound to waste a decent amount of your time, but are only the tip of the net.art iceberg. It’s really a fanatastic genre of weird art in that it plays with the very framework of something that’s become quite second nature to most of us. It tweeks, alters, and perverts the interface we use to interact with an increasingly large portion of the real world, and really, it’s just some freaking weird stuff. What’s better than that?