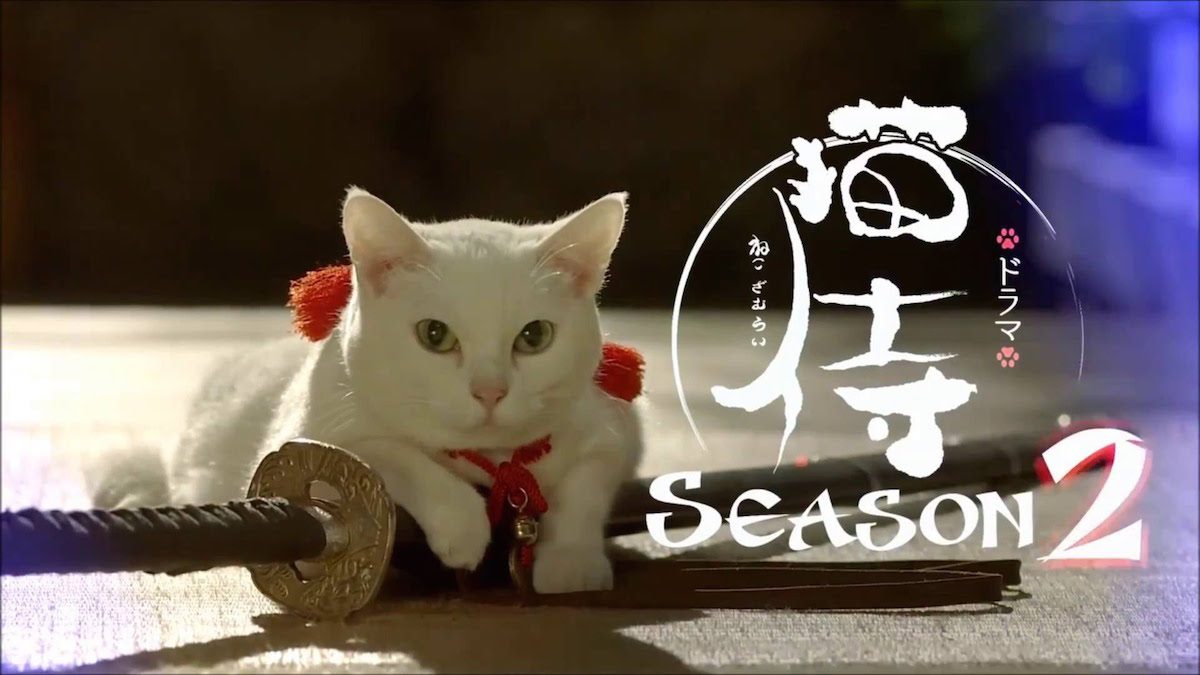 Neko Zamurai was a Japanese TV show and film series of a few years back, about a samurai charged with killing the cat of a rival gang. I’m sure some of you were already familiar with this franchise. For the rest of us, we got to learn about it on Twitter, when a user by the name of @rabbitlayla found it and generously shared its beauty with the internet.

This was a real show in Japan about a Samurai who refused to kill a cat he was hired to kill. I had to post the extremely good promo gallery for Twitter. pic.twitter.com/122PrHP7C0

The show’s synopsis reads, “Kyutaro, a famous swordsman, is hired by a dog-loving gang to kill their feline-loving rival’s beloved cat. When he sees the cute kitty, he cannot kill it and becomes a cat lover, angering both gangs.”

What is this glorious thing and where can I watch it?

I wanna know what the cat did, to deserve a hit on him in the first place! https://t.co/FWBqkIWuHj

This would be even better if the cat had been hired to kill the Samurai but refused and made him his personal butler instead.

Existing fans joined in the conversation to share their love of the show, while others bestowed gifts in the form of promo videos and gifs.

In the promo the cat winks! https://t.co/zPxOHGRhTI

(I highly recommend–if not watching the whole thing–skipping to the 3:00 mark in that last video.)

Also, the cat does press conferences.