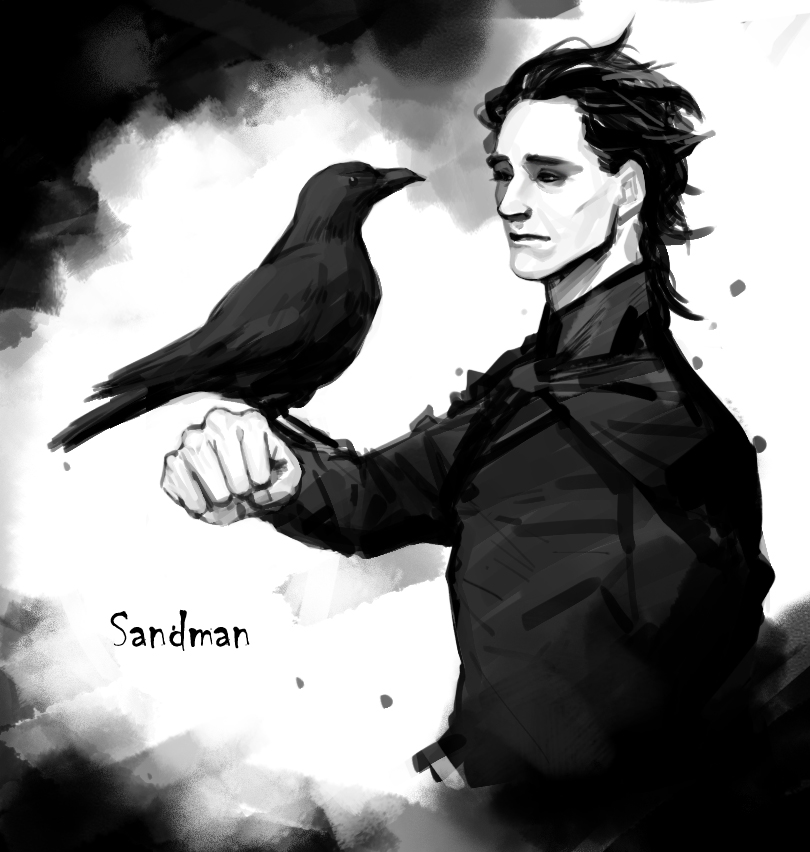 You should know, there is a significant lack of Tom Hiddleston/Morpheus fan art out there. Get to work, nerds!

When last we checked in on Joseph Gordon-Levitt and David Goyer’s The Sandman project, the actor said they were working on the script with author Neil Gaiman. Gaiman later assured fans the project was still proceeding even though it wasn’t included in Warner Bros. big DC Comics film announcements. Because, well, it’s technically a Vertigo Comics project.

Yowza. However, things seem to be faring better this time around. Gaiman said he checked in on the script’s process earlier this year and is due to check in again just before Christmas. “I’m nervous, I’m on tenterhooks,” he said, “But do I have good feelings? Yeah I do.” He also said:

Since the script isn’t finished yet, you’d imagine they aren’t even close to casting but that doesn’t stop the chatter. Here’s what Gaiman told them about his leading man:

It’s a funny thing with Morpheus. Again, it’s that thing where you look around and think, ‘Yes this person would be a fantastic person’, and then time passes,” Gaiman tells RadioTimes.com. “There was a time Johnny Depp would’ve been a great Morpheus, but now he’s too old and it’s fine. I think the first time I saw Benedict was as Sherlock Holmes, I thought, ‘wow, that’s incredibly Morpheus’. And fans probably thought the same because they immediately started doing fan-art, meshing the two of them up.

Not that being in one comic book film means you’ll never star in another but Gaiman then went on to say, “Then again, Tom Hiddleston is still out there! And the truth is, as far as I’m concerned, anybody who sounds English with great cheekbones can probably pull it off.” Well… 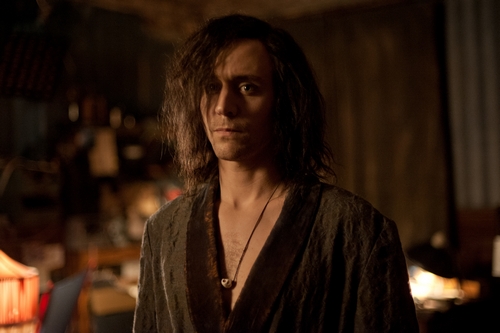 (via Comic Book Resources, fan art via Maxbbs on Deviantart)