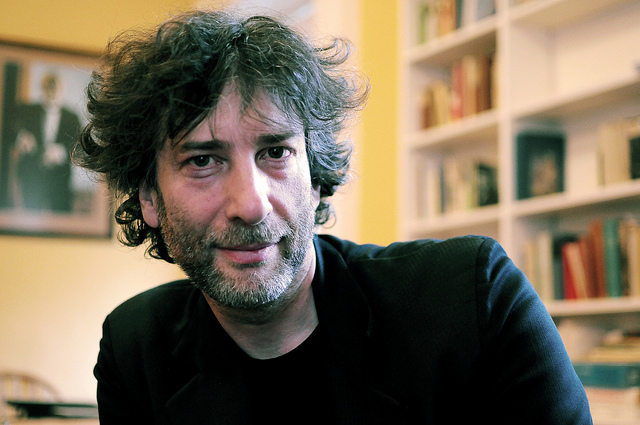 One Million Moms is at it again, petitioning Fox to drop their plans to produce Lucifer, a show based on the character from Neil Gaiman’s Sandman.

Gaiman recently responded to the petition on Tumblr, saying:

Ah. It seems like only yesterday (but it was 1991) that the “Concerned Mothers of America” announced that they were boycotting Sandman because it contained Lesbian, Gay, Bi and Trans characters. It was Wanda that upset them most: the idea of a Trans Woman in a comic book… They told us they were organising a boycott of Sandman, which they would only stop if we wrote to the American Family Association and promised to reform.

I wonder if they noticed it didn’t work last time, either…

They didn’t notice, obviously. Even with the petition at almost 11,800 signatures, it probably won’t work this time, too. But, considering the fan backlash over the show’s format, perhaps if One Million Moms petitioned Fox to remove the show because we’re all tired of police procedurals, then maybe it’d work.

But then again, maybe not.