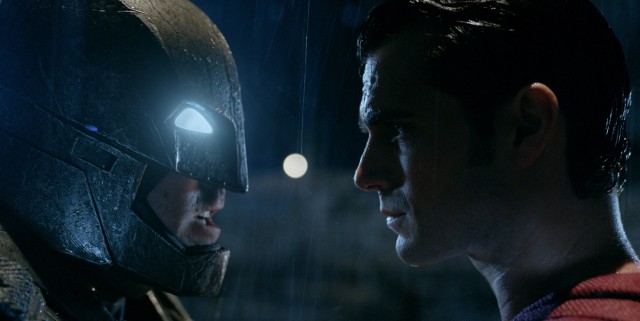 The stakes in Batman v Superman don’t seem particularly high to astrophysicist Neil deGrasse Tyson, who told Tech Insider that he believes Superman would win in a landslide. Not only is Batman a human, Tyson explains, he doesn’t even build his own gadgets; he has to pay engineers to build his equipment. As a result, Batman isn’t as intimately familiar with how his gear works as, say, Marvel Comics’ Iron Man, against whom Tyson says he’d much rather see DC’s Batman face off.

Regardless, Tyson concludes his video explanation by admitting that the battles between superheroes are more about a battle of public opinion than a battle of super-power strength and tactics. Who do we want to win? That’s a much more interesting question.