Neil deGrasse Tyson Insulted Cats on Twitter & You Know Who’s Not Happy About It? Cats. 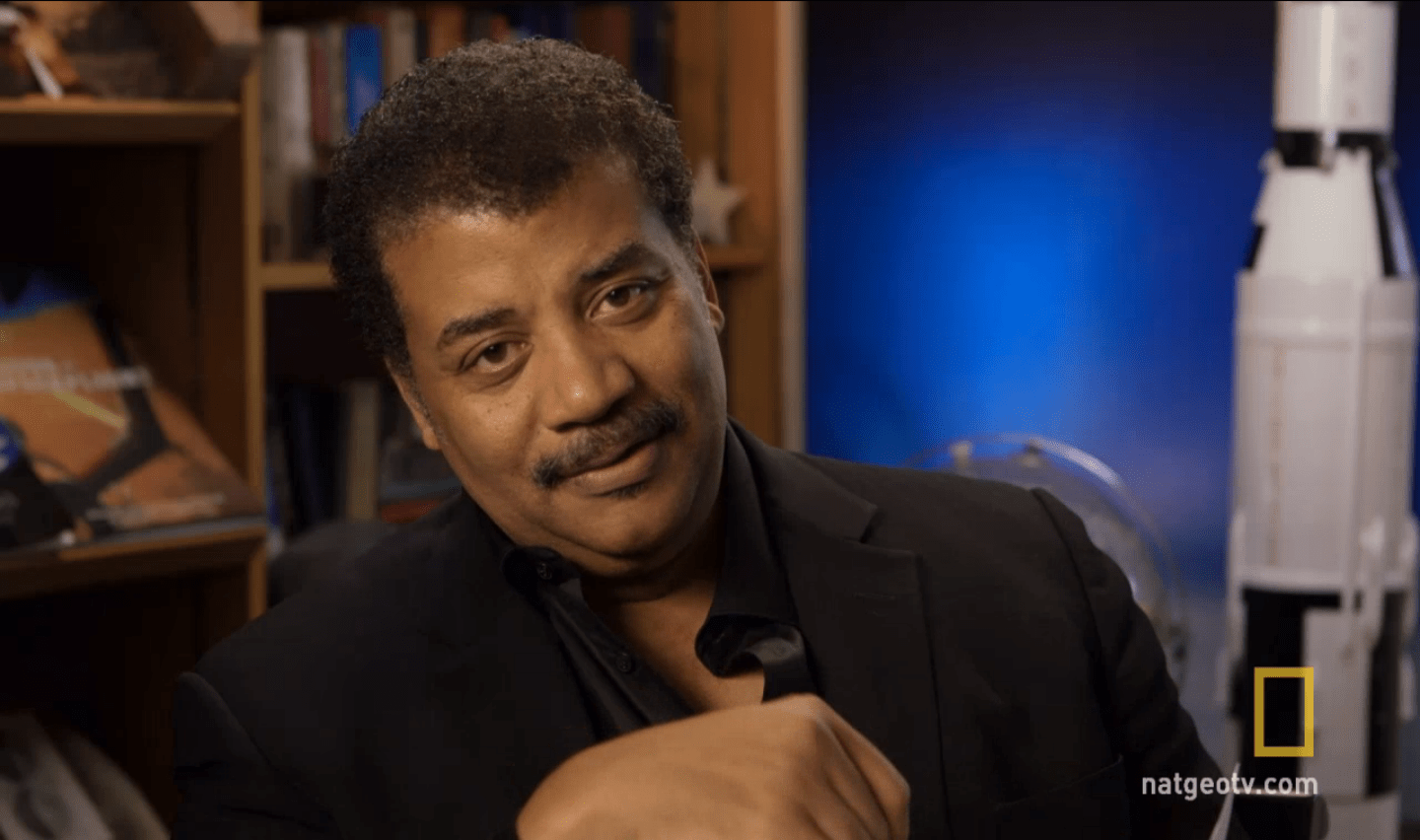 If there are two things you can be guaranteed to find on the internet at any given moment, it’s cats being adorable and/or evil, and people being mad at Neil deGrasse Tyson about something. Sure, he’s a brilliant mind dedicated to “making America smart again” and fostering excitement for science, but he can also be a bit curmudgeonly and nitpicky when it comes to science in pop culture or sharing otherwise unpopular opinions, and that causes a lot of people to start feuding with him online.

When it comes to unpopular opinions, Tyson shared a big one on Twitter Friday.

Evidence that Humans are smarter than Cats: We don’t chase Laser dots on the carpet. We’re not afraid of Vacuum Cleaners.

Now, I’m not sure how “unpopular” this opinion really is. The world is full of (wrong) people who don’t like cats, but even those of us who love them probably aren’t going to take up the argument that cats are smarter than humans. You know who would take up that stance, though? A cat, obviously.

And we have to admit, this cat has a pretty great argument.

Evidence that cats are smarter than humans: We didn’t elect Donald Trump president. I don’t even need a second point. https://t.co/kGo0enjayE

You can’t really argue with that. I don’t know if my cat would have supported Trump in some horrifying alternate universe, but I do know she didn’t play a role in his election. Which is more than we can say for more than half of voters and ever eligible voter who stayed home on election day.

Looking over this cat’s Twitter feed, they have a history of strong politics.

Do we really want a President who can’t handle criticism to the point he blocked a cat on Twitter? #Trump2016 pic.twitter.com/frJMXFfaQH

Anyway, ball’s in your court, NDT.

And we’ll be waiting for your apology. @neiltyson pic.twitter.com/owUGf3losM

(This post was brought to you by the debilitating terror over of millions of Americans potentially losing access to health care and the fact that it is Friday.)

(via The Wrap, image: screengrab)