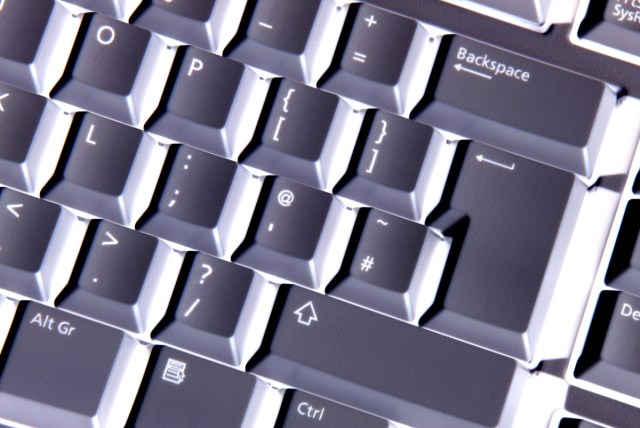 We all know we’re supposed to read the Terms and Conditions before we agree to anything, but nobody ever does. Unfortunately, that means companies can slip whatever the heck they want in there. Case in point: the website Kleargear.com has a clause in their terms of sale that allows them to harass customers who “negatively impact” their business.

Currently, the website is using this obscure non-disparagement clause to target a customer who left a bad review on a separate site, ripoffreport.com. Jen Palmer, the customer in question, did business with Kleargear years ago but never actually received the package she ordered. Paypal automatically cancelled the transaction after 30 days, and when she efforts to get in touch with Kleargear proved completely unsuccessful, Palmer went to ripoffreport.com to vent her frustrations.

Three years after the review was published, Kleargear sent Palmer a notice demanding that the post be deleted or that she would be fined $3,5000. The clause read as follows:

In an effort to ensure fair and honest public feedback, and to prevent the publishing of libelous content in any form, your acceptance of this sales contract prohibits you from taking any action that negatively impacts KlearGear.com, its reputation, products, services, management or employees.

Should you violate this clause, as determined by KlearGear.com in its sole discretion, you will be provided a seventy-two (72) hour opportunity to retract the content in question. If the content remains, in whole or in part, you will immediately be billed $3,500.00 USD for legal fees and court costs until such complete costs are determined in litigation. Should these charges remain unpaid for 30 calendar days from the billing date, your unpaid invoice will be forwarded to our third party collection firm and will be reported to consumer credit reporting agencies until paid.

Ripoffreport.com, however, refused to delete the post unless they were given $2,000. When the Palmers were unable to pay either site, Kleargear dinged the Palmers’ credit, making it incredibly difficult for the family to apply for much-needed loans. Eventually, they got in touch with a local CBS news affiliate in Utah, who made their story public on Monday.

The Palmers aren’t the first customers to take issue with Kleargear, KUTV reports. For one thing, Jen’s review isn’t the only negative comment against Kleargear on ripoffreport.com itself — nor is she the only one to get fined for not getting her package. Apparently, it’s common practice for the site to charge an additional $50 when people who don’t get their orders dispute the original charge with their credit card company.

Currently the Palmers are appealing to their credit bureau a second time to have the ding dropped. In the meantime, TechDirt’s reporting that the offending clauses appear to have been dropped from Kleargear’s website entirely.

(via KUTV.com, image via Ian Britton)