New Website Helps You Get Revenge On Your Enemies

Don't get mad, have overseas hackers get even for you. 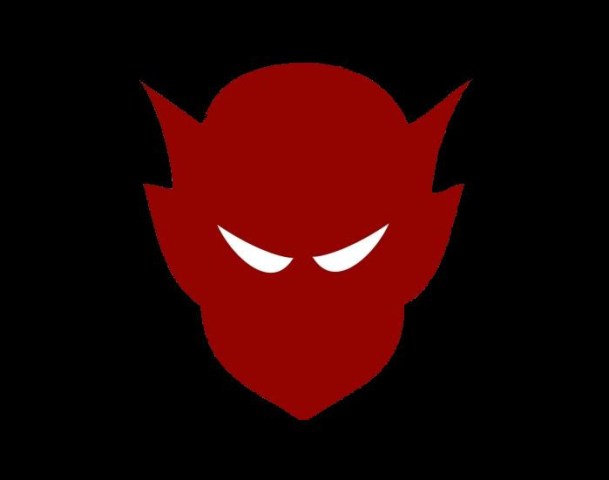 If you have 10,000 dollars and a grudge, Nefarious Jobs wants to help you crush your enemies in cruel and dehumanizing ways. The new San Fransisco company specializes in the dish best served cold, and has reportedly helped over 400 customers get an eye for an eye since they opened in 2013.

Their website, whose homepage is appropriately just a devil’s silhouette,  explains how they seek justice for those who have been wronged.

Think of us as your secret army.

Take control of your situation and get payback on those who are out for your blood. Just give your assignment to us and relax.

When you care enough to send the very best to your enemies; send us, and just sit back and watch as their world crumbles around them!

No one really wants to be a bad guy. But there are times when you have been abused and mistreated to the point where you have to take a stand and fight back. Many people do it the stupid way. When backed into a corner with direct confrontation. The smart ones use us, and destroy their enemies without ever being seen or noticed.

Nefarious Jobs’ chief executive officer, who goes by the pseudonym John Winters, explains that the website uses private investigators and over 100 foreign hackers to help customers take the law into their own hands.

Although Nefarious Jobs promises, epically, to “be the hammer that breaks the anvil that is crushing you,” Winters says that the comeuppance never needs to be physical- “the truth is our ally.” 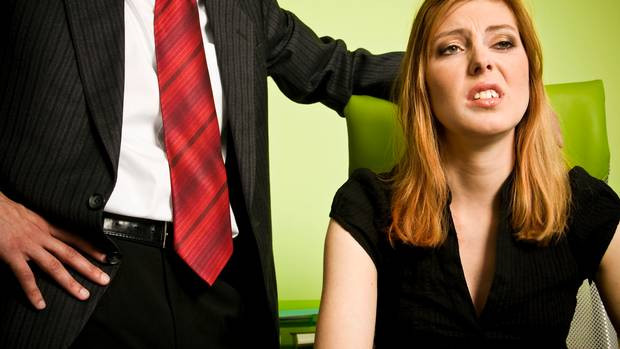 If you often feel as upset as the above lady from Nefarious Jobs’ “Revenge Gallery”, Winters uses their most popular package “The Boss Breaker” as an example of the kind of punishment they dole out.

“We can send a bunch of faxes over to everyone in the office with the person flipping the bird; smiling, saying, ‘I quit, F-U, SOB’s’. At that point it doesn’t matter whether or not it’s true. The company’s mad and the CEO is embarrassed and pissed off.”

So, take note obviously, if you are a “horrible bosses” type CEO and your office receives pictures of you that you don’t remember sending, the devils at Nefarious Jobs now own you.

Doling out some scathing justice like that will run revenge-seekers anywhere form 1,850 to 10,000 dollars. The website doesn’t offer details about what sorts of packages are offered for specific prices, but I’m willing to bet it’s not all flipping the bird, laxative in your coffee, embarrassing high school pictures e-mailed to your friends type hi-jinx.

Winters doesn’t offer any more juicy details, simply promising “Anyone who has been wronged, hurt, abused, cheated, scammed, stabbed in the back can come to us and we will do our very, very best to make the life of that person who has wronged you completely miserable.”

Hopefully this article won’t anger the capricious gods at Nefarious Jobs. If I wake up with a horse head in my bed or a dick tattooed on my forehead, at least I’ll know whose behind it. On second thought, how would one join the Witness Protection Program? 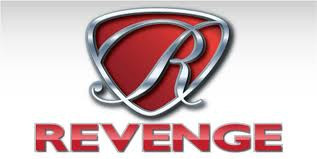