Things We Saw Today: NBC Stars (and Everyone Else) Call Out Their Network for Promoting Trump 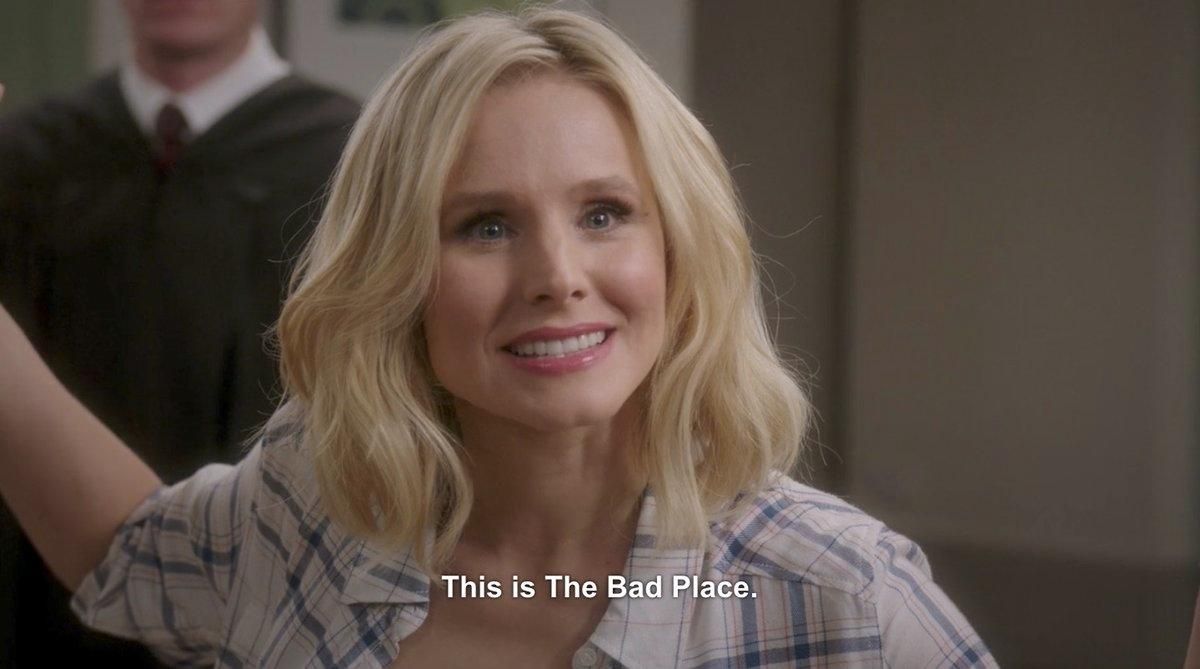 NBC is in extremely hot water today for making the bizarre choice to air a town hall event with a talking evil pumpkin that calls journalists the enemy of the people. Their excuse is something about fairness since Joe Biden has an event over on ABC. Never mind that neither of these events would be happening if Trump wasn’t a big giant baby who wouldn’t play fair, so he took his corona ball and went home instead of participating in the actual presidential debate that was scheduled for tonight.

In light of their network’s terrible decision, over 100 NBC employees and actors, from Alec Baldwin and Aaron Sorkin to Sterling K. Brown and Richard Shiff, along with other high-profile names like Ava DuVernay, JJ Abrams, Joss Whedon, and Greg Berlanti, have sent an open letter to their network, decrying the choice to give this fascist free advertising. The letter reads in part:

By agreeing to air his town hall as counterprogramming opposite Vice President Biden’s town hall on ABC, you are enabling the President’s bad behavior while undercutting the Presidential Debate Commission and doing a disservice to the American public.

We believe this kind of indifference to the norms and rules of our democracy are what have brought our country to this perilous state,” the letter read. Rather than push to completely cancel the Trump town hall, the signees requested it shift time slots. “We are simply asking that NBC air the President’s town hall either before or after Vice President Biden’s so that American voters can have the opportunity to watch both

We understand the necessities of business, especially in this difficult time. But we believe there are larger issues of civic responsibility at stake here.

This letter isn’t the only thing that’s made #NBCBlackout a top trending topic on Twitter all day.

Trump bails on the Town Hall debate with Biden because he didn’t want another ass whupping so NBC decides to air a special episode of, “The Apprentice.” ? Nah. I’m BLACKING OUT NBC and MSNBC today! This does not support democracy, this supports a sideshow.

NBC could give him equal time any other night. The ratings-grab is shameless. It is solely about corporate profit. pic.twitter.com/hifvNaWa6U

dueling town halls won’t help inform Americans- it’ll create a ratings game at the expense voters for ad $. It’s an irresponsible cash grab. I wish I could say NBC’s acting in an un-American way but acting selfishly w/o concern for anyone else is Yankee Doodle dandy #NBCBlackout

I can’t remember the last time I was this shocked by an NBC programming decision.

NBC for their part have brushed off the critiques, claiming it’s about fairness. No one’s buying it.

But what’s the worst part? (And yes this can get worse!) Trump spent the afternoon mocking NBC.

Congrats, NBC, you played yourselves. As for tonight … I’ll be watching Supernatural.

Here are a few other things we saw today …