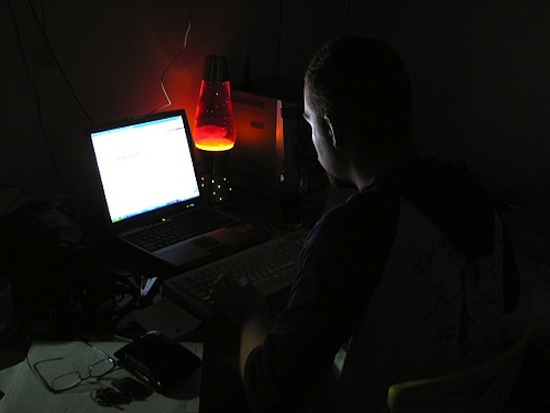 They shoot hackers, don’t they? Well, not yet, but give cyber warfare some time to get its feet and that could change. A new report commissioned by NATO finds that applying the rules of conventional war to cyber warfare makes sense, meaning that countries could be in the clear as far as international law is concerned if they strike beck against virtual attacks with real life force.

This isn’t a carte blanche for using military might against soft, often even squishy targets like hackers, and most digital attacks would have to be met in kind with digital counterstrikes. If a nation can provide evidence that an attack caused sever property damage or loss of life, though, all bets are off, meaning that digital attacks would be subject to real world retaliation.

To carry out that real world retaliation, though, countries will have to be sure where it’s coming from, which can be a tricky proposition. And once they do, they will have to make sure that they can take action against cyber attackers without endangering civilians as well, which makes finding the hackers whereabouts look like the easy part. Still, in a “rules of warfare” context, declaring an entire subset of soldiers who can damage infrastructure or put troops in harms way without stepping onto the battlefield doesn’t really make sense.

The report was put together by a group of experts on the subject–including US Cyber Command and the Red Cross–at NATO’s invitation as a way to start drawing clear battle lines for cyber warfare before they’re needed in a shooting war. You can take a look at the evolving rules of war for yourself by giving the Tallin Manual on the International Law Applicable To Cyber Warfare a look for yourself here.