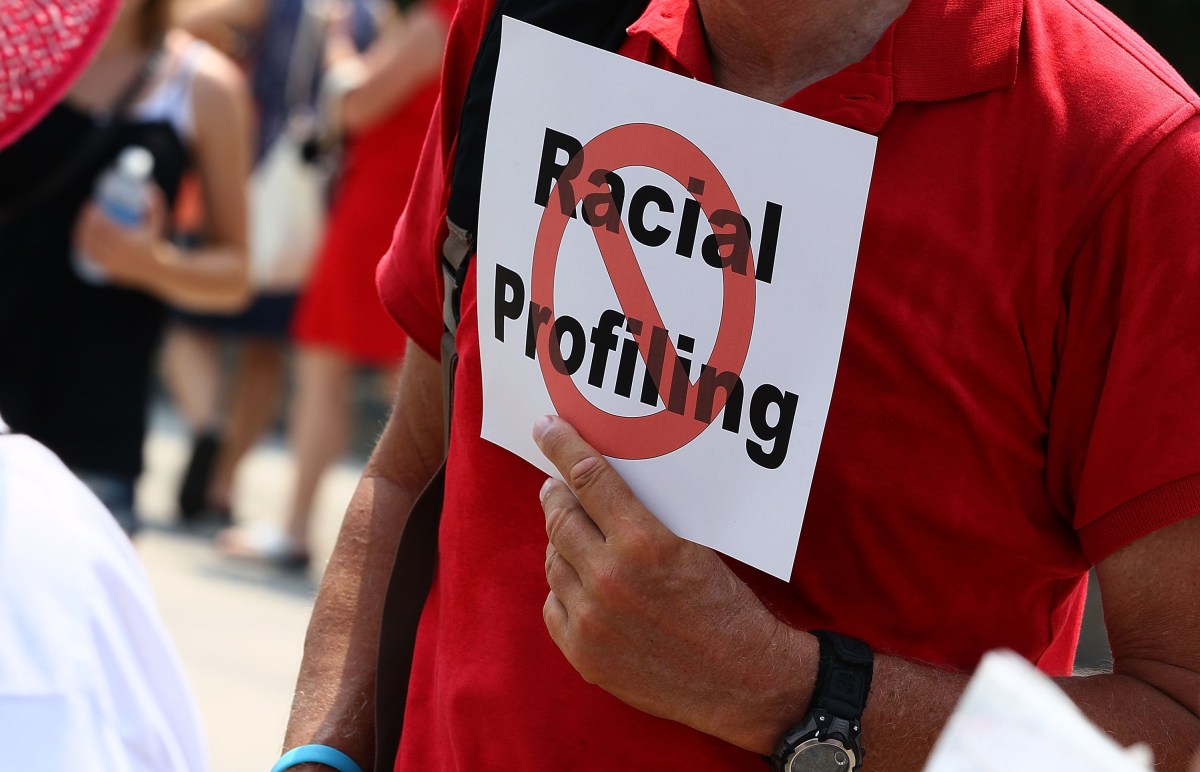 Colorado State University has issued an apology after two Native American teens were detained during a tour of the campus. The brothers, Thomas Kanewakeron Gray, 19, and Lloyd Skanahwati Gray, 17, were visiting the Fort Collins campus from New Mexico, when a mother on the tour called 911 “because she was nervous about the presence of two young men,” according to the police report of the incident. The woman in question told authorities that the teens’ behavior was “really odd” and that their clothing had “dark things” on it. Campus police detained the brother, and released them after a pat down, causing them to miss the rest of their tour.

This incident comes hot on the heels of the racist arrest of two black men at a Starbucks in Philadelphia for no reason. The event sparked massive outrage on social media, and Starbucks responded by closing its stores for racial bias training, in addition to establishing a $200,000 grant program for high school students who aspire to entrepreneurship.

The teens’ mother, Lorraine Kahneratokwas Gray, spoke about the incident on local radio station KUNC, saying “I was concerned for my sons’ safety and advised them to return home immediately,” she told KUNC. “Our family is shocked and saddened over this incident of racial profiling, and disappointed that the school didn’t take a more proactive stand in protecting my boys from being shamed in this hostile way.”

Gray was unable to accompany her sons on the tour, which was a seven hour road trip from their home in New Mexico. The teens had saved up their own money to pay for the trip themselves, and drove up in their family’s only car. “This was their dream school, and I wanted to give them that opportunity,” Gray said to a CNN affiliate. It breaks my heart, because they didn’t do anything to warrant that,” Gray told the affiliate. “They’re walking on their own ancestors’ land, so it breaks my heart.”

In a released statement, Colorado State University President Tony Frank issued an apology, saying “The very idea that someone — anyone — might ‘look’ like they don’t belong on a CSU Admissions tour is anathema…and if you’re uncomfortable with a diverse and inclusive academic environment, then you probably have a better fit elsewhere.” He also offered to reimburse the brothers for any travel expenses, and fly them back out for a free VIP tour.

CSU welcomes the Gray family to our campus for a VIP tour with all expenses covered.

Frank continued, saying “We are, in fact, in a battle with hate within our communities. There is no place for hate at Colorado State University, and we will not be silent when we see it.” The Gray family has yet to respond to the university’s offer. In the meantime, I urge fellow white people to get a fucking grip, take their fingers off the 911 speed dial and stop endangering the lives of People of Color.