Natalie Portman Talks About Being Labeled a “Lolita Figure” by Media 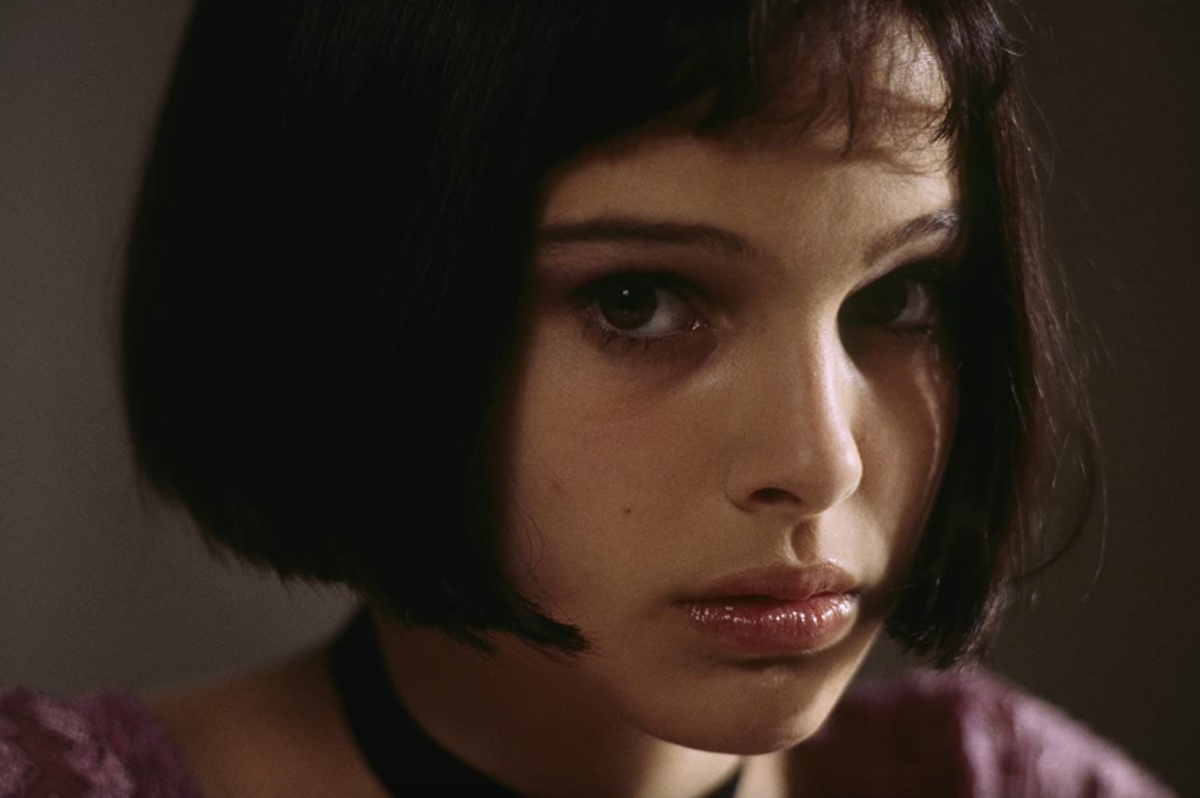 Natalie Portman got her big break at age twelve in Léon: The Professional, and that film lead to a very complicated relationship with her own sexuality that came from being perceived as a “lolita.”

“Being sexualized as a child, I think, took away from my own sexuality because it made me afraid,” Portman told Shepard. “It made me feel like the way I can be safe is to be like, ‘I’m conservative, and I’m serious, and you should respect me, and I’m smart and don’t look at me that way.’ Whereas, like, that age — you do have your own sexuality, and you do have your own desire, and you do want to explore things, and you do want to be open, but you don’t feel safe, necessarily, when there’s, like, older men that are interested and you’re like ’No, no no no no no.”

As a result, Portman had the reverse experience of many Disney stars who are often put into a culture of both purity and commodification, something Shepard himself notes.

“It’s totally true and it’s so weird because it’s, like, I was auditioning for all that stuff too and I never got it as a kid. I always got the dark, kind of sexy, young girl role,” Portman says, laughing it off, but still, it is disturbing to think about how often that type of character is used.

I knew Portman from Star Wars before anything else, so I didn’t see Léon until much later, yet the trope of young girls who were “wise beyond their years” and could enthrall a grown man was something I’d already been exposed to. For the young women who internalize it, that is already a struggle, but I can’t imagine walking into a room full of adults and having them see you as “dark” and “sexy” before you even start having any real personality of your own, let alone the concept of sexuality.

I’ve previously talked about the “Lolita Podcast,” which explores Nabokov’s Lolita and the pop culture response to it, and when reading about this interview and listening to sound bites, I couldn’t help but think of that. These young girls and young women who were turned into sexualized symbols for the male gaze. A label that followed them throughout their lives, hindering any ability for them to find themselves.

Portman has been able to protect herself and can speak about this with more confidence and authority, but there are plenty who have struggled to figure out where the character ends and they start to exist again.