Could NASA Be Getting A Neil Armstrong Center? Should They?

Congress Wants NASA to Rename Dryden Flight Research Center After Neil Armstrong, but Should They? 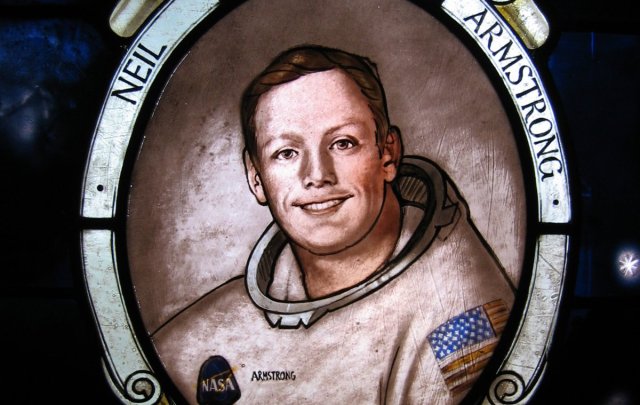 Being the first man to walk on the Moon has its benefits. Lots of things are named after Neil Armstrong, but one thing that doesn’t have his name on it is a space center. There’s a push in Congress right now to change that, and to rename the Dryden Flight Research Center where a young Neil Armstrong worked as a test pilot after him. Sorry, former NASA deputy administrator Hugh Dryden.

In February Congress voted with a surprising 394 to zero in favor of the motion to rename Dryden after Armstrong. Administrators at Dryden are currently weighing the pros and cons of the name change. Not to take anything away from Armstrong, but maybe now isn’t the best time to be spending money renaming things. NASA is already underfunded, and it’s not like renaming a space center is going to get anybody to Mars any faster.

This wouldn’t be the first time NASA renamed a space center for an astronaut. They did it back in 1999 when the Lewis Research Center was renamed the NASA John H. Glenn. Research Center at Lewis Field.

Armstrong did great things for the American space program, and I’m certainly not arguing that he doesn’t deserve to have a space center named after him. My issue is with the timing. His accomplishments helped the world as a whole, and even inspired what is possibly my favorite Saturday Night Live short film of all time — Adam McKay’s Neil Armstrong: The Ohio Years: