Not the Onion: Narcissist-in-Chief Reportedly Gets Twice-Daily Fix of Positive Press 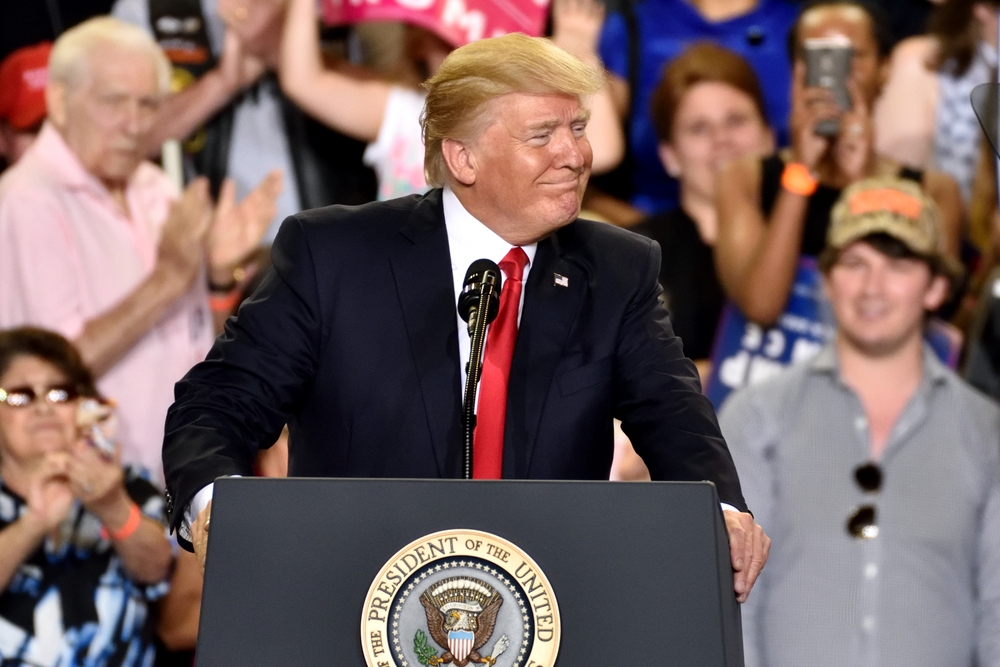 Since you are what you eat, we can verifiably say that Donald Trump’s media diet is crap, but he at least seems fairly committed to watching negative segments about himself, if only so he has material for his regularly scheduled angry tweets. A happy man-baby is more useful to the rest of his team, though, so VICE News reports that Trump’s administration has been putting together a twice-daily folder of positive news about him.

Yes, in real life, and it’s not entirely surprising from an administration that has formed its own “real news” (propaganda) network and accidentally included a sarcastically positive headline and link in their own newsletter. It’s even apparently called the “propaganda document” by White House staffers, but that’s not even the best detail, nor is it even that the only note the propaganda department has apparently gotten so far is “it needs to be more fucking positive.”

No, the best part is that VICE also reports that before he was fired, Trump Chief of Staff Reince Priebus—and Press Secretary Sean Spicer, who’s on his way out—both wanted the privilege of delivering the folder to Trump. Boys, there are two per day! Sharing is caring. Surely, you could have split the duties and thus both have had the boss smile upon you for bringing him good news every day to stave off your respective departures. I mean, there’s no way Donald Trump could turn on a person entirely within just the span of a few hours, right?

It’s not like he’s a capricious hothead who needs to be constantly managed for fear that he’ll do something incredibly stupid, right? Right?

BREAKING: Trump: If NKorea escalates nuclear threat, ‘they will be met with fire and fury like the world has never seen.’

Oh. You know what, I’m suddenly on board with the soothing propaganda folders. Can we schedule some extras for the next few days at least, please? Someone seems cranky.