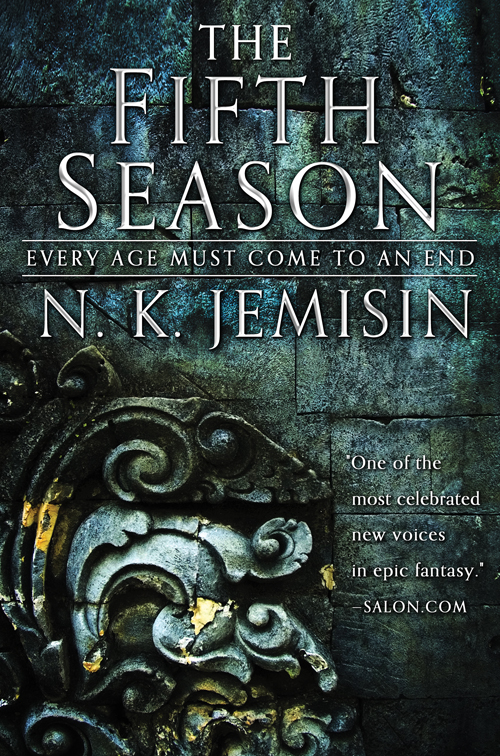 I read N.K. Jemisin‘s Inheritance trilogy last year and found myself devouring a high fantasy series that refused to take the Eurocentric, gender normative, heteronormative default setting of high fantasy as granted. And now, the author herself will be joining us at New York Comic Con for a talk on minority representation in geek media! Orbit Books has offered us this reveal of the cover to her newest book, The Fifth Season, scheduled to hit bookshelves in August 2014.