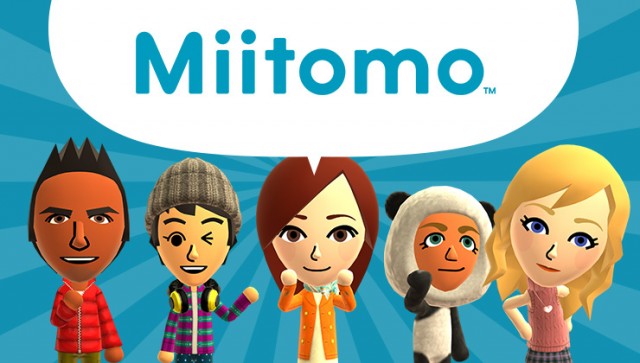 In exchange for buying Nintendo products (and other activities they’ve assigned points to like linking your Nintendo Network ID to your account and playing Miitomo), you’ll earn points for downloading even more Nintendo software. A plan to enact a flexible price structure for repeat customers has been on the company’s mind for at least two years, and they were making headway on it towards the end of Club Nintendo, which only makes sense with the prevalence of digital distribution for modern games. When Nintendo’s the one directly selling the games to consumers—not to mention that additional copies don’t really cost anything to produce with downloads—it’s a lot easier to give out discounts or free games.

With the new My Nintendo service finally going into effect (in Japan for now, but soon in North America and Europe) and Nintendo’s first smartphone game, Miitomo, seeing release in Japan today, the list of games available in exchange for coins has hit the Internet (thanks to Siliconera). It’s not a whole lot more expansive than the later years of Club Nintendo just yet, but it’s a start:

Others will be partially discounted:

You’ll notice that different discounts require different coins in both gold and platinum. Those coins will be earned by performing different activities, with gold primarily awarded for buying software and platinum for other activities like linking different accounts (Facebook, Twitter) with My Nintendo and playing Miitomo regularly, according to Eurogamer. There’s also an in-game Miitomo currency, in case things weren’t confusing enough. Miitomo, along with the My Nintendo service, is scheduled to launch in most other regions by the end of March.