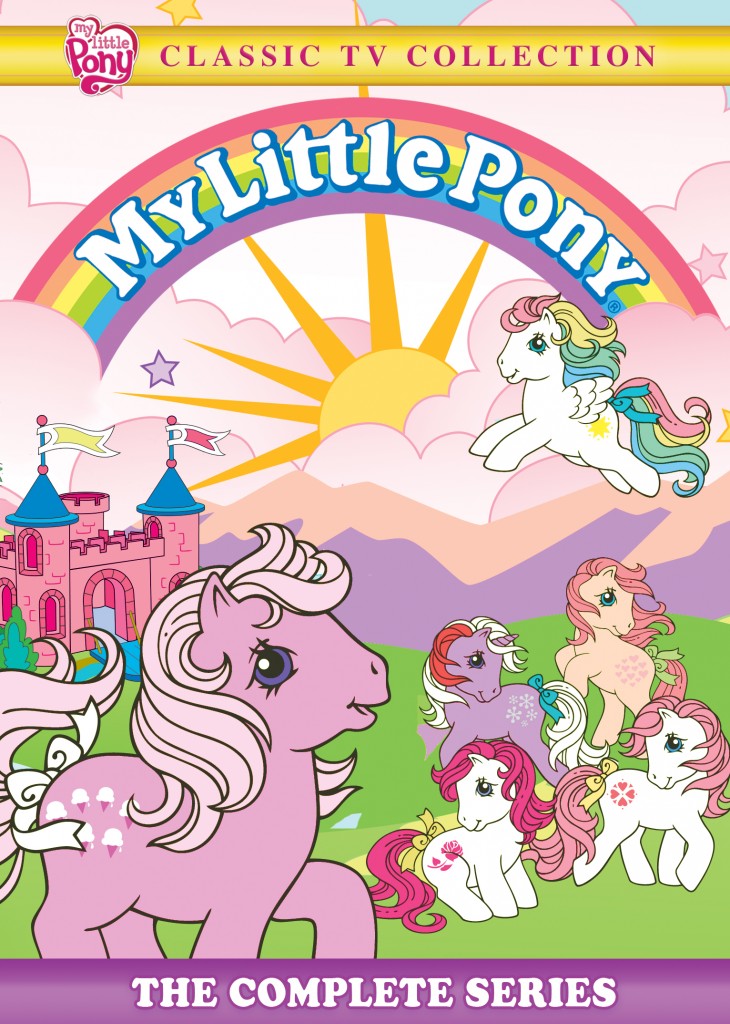 Before bronies, before pegasisters, before Weird Al and his cheese accordion cutie mark, there was the ’80s My Little Pony series. And now the classic MLP has a hoof-up on its popular modern reboot, Friendship is Magic: the entire original show is finally available on one four-disc DVD set.

As part of a collaboration between Shout! Factory Kids and Hasbro Studios, The Complete Series was released September 30th and features all 65 episodes (roughly twelve pony-packed hours) of the original show. I’m just a casual fan of Friendship is Magic with a definite nostalgic connection to Ponyland, so my mane, er, main concern with The Complete Series was just having comprehensive access to all the original episodes, which was probably for the best. The DVD set doesn’t come with any special features, and although the box art (see above!) is a great indication of the retro charm the series has in store, if you’re a collector interested in the set for memorabilia purposes, The Complete Series might disappoint. But for under $30, it’s totally worth, um, ponying up the money if you’re looking to familiarize yourself or someone else with the show that inspired Equestria.

So, does the “classic” My Little Pony have anything to offer for fans of modern Spike and Co.? Unlike the pop-culture filled Friendship is Magic, the original doesn’t attempt to endear itself to older viewers. What you see is what you get. Thankfully, the ’80s MLP has the same wholesome messages of self-acceptance and friendship that have made the modern reboot such an enduring hit with fans. Could the Complete Series set stand to be 20% cooler? Sure. But Princess Celestia would still approve. 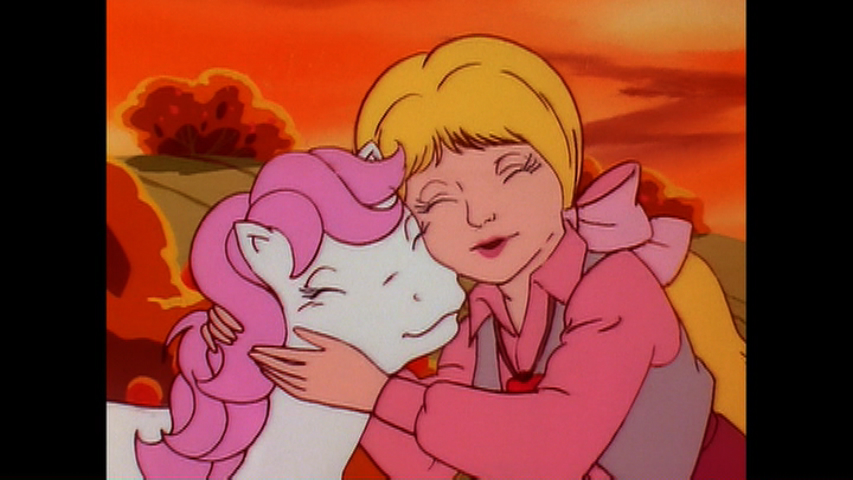 Previously in ponies, dragons and Grundles, oh my!