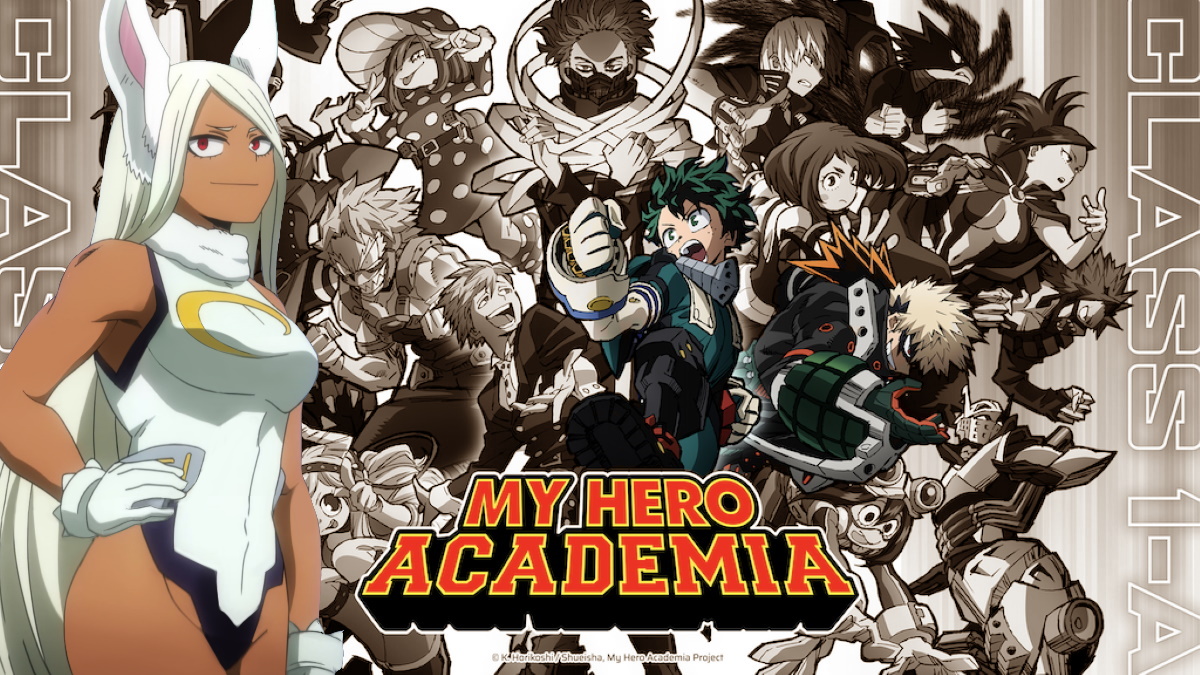 Hello there, fellow anime enthusiasts and residents of U.A. High (assuming you’re brave enough to stay on campus), today Funimation announced the dub release of the 5th season of My Hero Academia! Funimation has been streaming the Japanese version of the series since the initial premiere on March 27 and will begin streaming the dub this Saturday, April 10.

Many of the original dub cast will be reprising their roles as our favorite heroes, including Justin Briner (main character and all-around good boy Izuku Midoriya/Deku), Clifford Chapin (Katsuki Bakugo/King Explosion Murder, or was it Lord Explosion Murder—hero name still pending), and Anairis Quiñones! (The “I’ll Kick Your Butt” Rabbit Hero, Mirko, who premiered back in season 4). In order to celebrate the return of the dub (and to have another excuse to fangirl over My Hero Academia), I got the chance to chat with all three of these amazing voice actors!

Our interview delves into what makes the series so great, how the characters inspire each actor, and what everyone’s looking forward to in the new season.

Quick heads up: there are anime spoilers throughout the interview, so if you haven’t watched the series yet, hold off on this video. If you have watched (or you don’t care about spoilers) feel free to watch me do my best impression of a professional something or rather who gets to talk to some of her favorite voice actors!

Season 5 of the series picks up with Endeavor and Hawks dealing with the aftermath of the High-End Nomu fight that capped off season 4. At the same time, Deku’s beginning to learn the history of his quirk, One For All, and trying to make sense of the images he’s been seeing in his dreams. There’s not much time to decipher what’s going on as his class is about to take part in a training exercise with Class 1-B, another group of heroes-in-training who the kids have trained with before. This time it looks like there’s gonna be some combat training, so I’m hoping to see everyone get a chance to shine.

You can watch My Hero Academia over at Funimation with episodes airing on Saturday mornings.