You can watch her episode tomorrow on Disney XD! 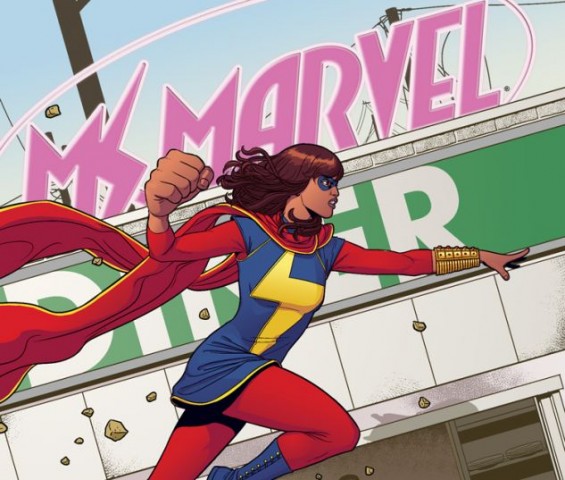 Ms. Marvel is, without question, one of my favorite superheroes. She’s a relatively new addition to the Marvel universe, but she’s already made quite a big impact–like winning the Dwayne McDuffie Award for Diversity for her meaningful, impactful stories. (And we already know what she’d say if she could face off with Donald Trump!)

Tomorrow, Kamala Khan herself will be teaming up with famous members of the Avengers like Tony Stark and Captain America in her first animated appearance within the third season of Avengers: Ultron Revolution on Disney XD–and you can watch the first clip of her fighting alongside them to stop bad guy Ghost:

There’s no confirmation on who’s providing the voice of Kamala Khan (it does sound familiar), but I for one am stoked to see Ms. Marvel basically saving everyone else’s butts.