Mouse Hunt With Rifle Ends With Man Shooting Himself in Foot

I mean, who could've seen this ending poorly? 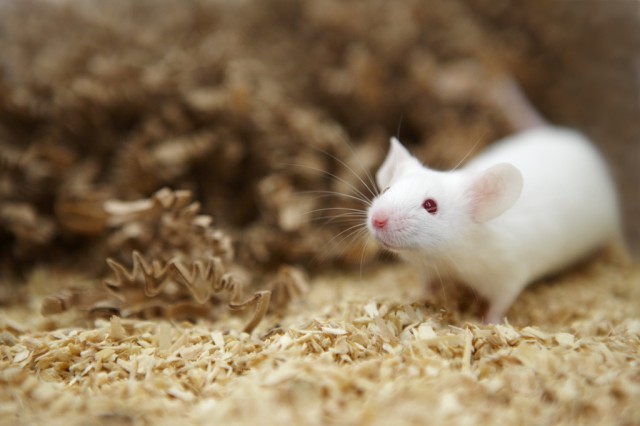 An Italian man learned the hard way never to bring a gun to a mouse fight. Spooked by the sight of the offending rodent, the 43-year-old from the city of Treviso went immediately to the big guns, grabbing his father’s rifle and firing on the mouse. Rather than killing the rodent, though, the inexperienced rifleman instead shot himself in the foot.

As to why the man wasn’t content to use a mousetrap — or failing that, a shoebox, mason jar, or the age old tactic of just leaving it the hell alone — to deal with the rodent, we may never know. This does provide an important object lesson in the use of appropriate force, though, and serves as a reminder of why most exterminators leave their guns at home when they’re on the job.

It’s a shame the man in question couldn’t get Nathan Lane in on his daring small game hunt. I mean, the mouse probably still wouldn’t be dead, but at least it would have made a pretty solid comedy for the whole family.

The mouse in question was apparently unharmed and remains at large and also pretty unimpressed with the intelligence of the human race. We do not blame it.