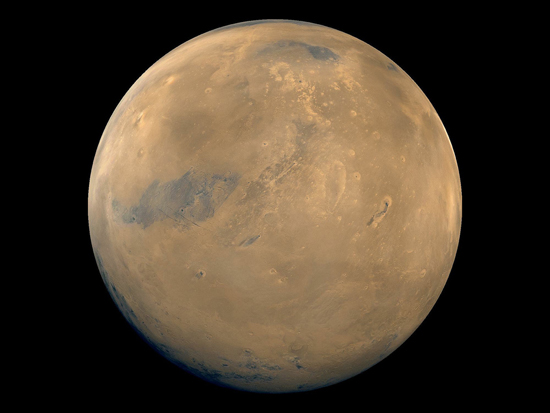 Launching something into space is a pretty complicated task. Requiring it to reach another planet out in the vastness of space adds several more layers of complication. Having something land on the surface of that planet is even more difficult than that. NASA’s Curiosity rover is going to attempt just such a mission late tonight. Everyone interested in the landing across the globe better keep their fingers crossed, though, as 70% of previous landing attempts on the surface of Mars have have failed.

That number takes into account all attempts at landing which include some less-prepared missions as well as spectacular accidental failures. Between the Russian, American, and Japanese missions to the red planet, over half have failed en route, let alone when attempting to land. That’s not to say we as a species haven’t had some spectacular successes. Both the Spirit and Opportunity rovers did exceptionally well, lasting long past their original 90 days of planned operation.

That’s a pretty low success rate for previous attempts that didn’t include risky maneuvers like the use of a sky crane. Even in failure, however, we’d learn a great deal about the process. Having the rover land successfully will be an incredible boost to space exploration in general, but a failed deployment of the sky crane or booster rockets would provide data on what went wrong and how to fix things next time around. Plus, previous success rates don’t exactly equate to future success rates.

Even so, best to keep fingers, toes, and whatever else crossed. We’re in for a ride tonight.

CORRECTION: The landing is actually tomorrow night. Today did not somehow miraculously become August 5th. Nothing to see here, folks.