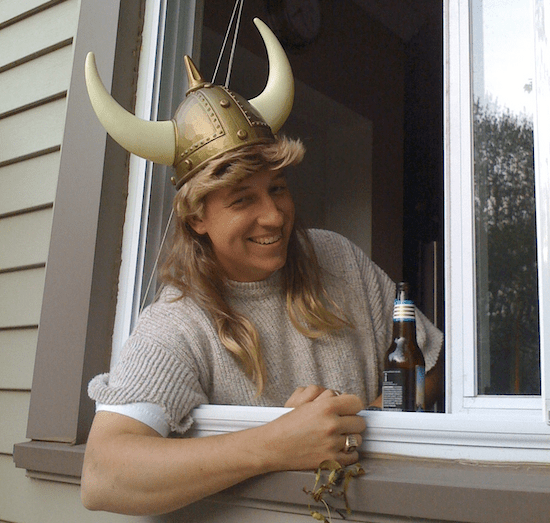 While those of us living in large U.S. cities might gripe about high prices, it turns out that New York and San Francisco are amongst the cheapest cities in PriceRunner’s survey of the most expensive cities in the world. According to their findings, the Norwegian capital of Oslo took top honors as the most expensive compared to an international average of prices, and Mumbai, India, the cheapest.

In their survey, PriceRunner gathered a slew of prices for various items on November 11. They then calculated an international average for those goods, and compared the position of 32 cities to that average. In Oslo’s case, the cost of consumer goods was a whopping 35.3% higher than average, while New York snuck in at 14.5% below average. San Francisco was even cheaper, at 16.2% below the average.

Of course, the study is more for fun than for hard economic science. For one thing, the study only used consumer goods and didn’t look at larger cost of living expenses, like groceries, rent, and transportation. Also, it’s worth noting that some of the items could see different prices because of import fees, or competitive pricing by companies in order to better engage a particular market.

In my mind, that alone might explain the low positioning of two of America’s largest cities.

However, the report does turn up some interesting findings, especially in the shopping frenzy that surrounds this time of year. According to PriceRunner, the cheapest place to get a bunch of high-tech toys like smartphones and iPads is, surprisingly, Paris. In general, prices for consumer goods have fallen in the UK, which has typically topped the list, placing London on the list of cheapest cities for the first time in five years. Oh, and condoms are really expensive in Germany but really cheap in Mumbai.

Of course, our readers in Europe will likely have an easier time realizing the savings from traveling to another country for the purposes of shopping. Those of us here in the US will just have to take solace in the fact that we get the iPads first.

(PriceRunner via The Independent via Reykjavik Grapevine, image of a happy viking via Eric Totel)