Bit of a mixed bag, that. 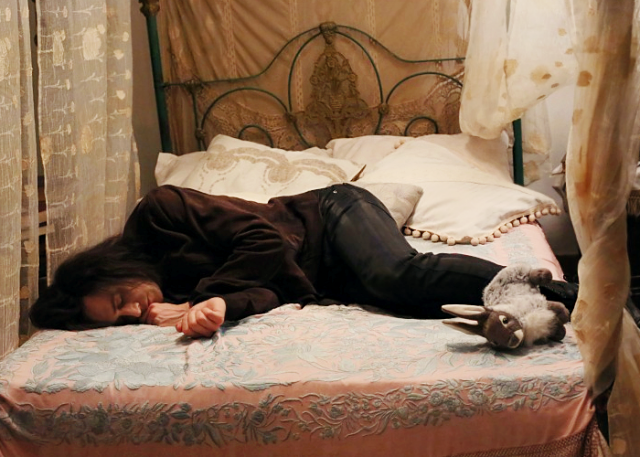 Neil Gaiman, destroyer of dreams, wants to set the record straight for any fans out there who thought his praise of Hiddleston’s cheekbones meant the British actor was definitively cast to play Morpheus in the film adaptation of The Sandman:

It’s not true. It was a joke in an interview I’m afraid RT @PickleAM: Please oh please let it be true that @twhiddleston will play Morpheus!

Sigh. Gaiman giveth, and Gaiman taketh away, I suppose. In more exciting news, the first previews of the BBC’s Good Omens Radio 4 adaptation have arrived! Take a listen here:

The first episode of Good Omens will air on Monday in the UK; you can listen to more previews over on RadioTimes. May I suggest that you while away the hours between now and then by allowing Mr. Hiddleston to serenade you with a Christmas carol? Bonus: he cuddles a puppy as well.