It’s only been a few days since the first photos of Benedict Cumberbatch filming the Doctor Strange were posted on the Internet—and now we’ve got even more of them to feast our eyes on.

While some photos originally depicted a unidentified hooded man standing with Cumberbatch, it looks like he’s finally pulled back the hood to confirm his suspected identity. Chiwetel Ejiofor, who will be playing Baron Mordo in the film, appeared to be sharing some words between scenes with Cumberbatch as the two were spotted in Nepal shooting together.

Granted, the Baron is actually supposed to be Strange’s enemy, so it’ll be interesting to see how this relationship pans out on-screen. Enough words, though. Let’s get to the pics! Ironically enough, most of these were posted to various social media accounts. Not so sneaky, are we? 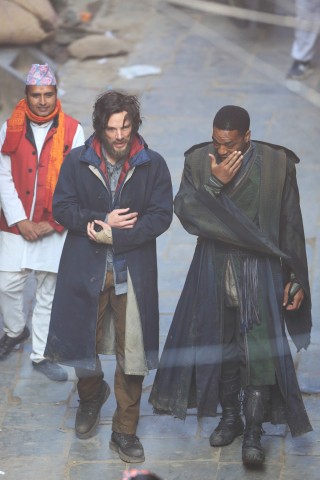 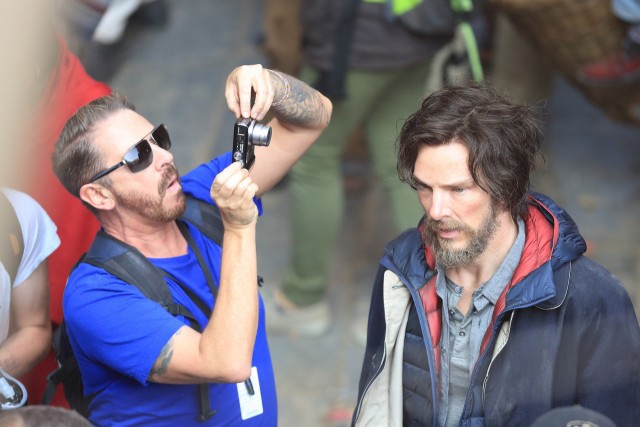