We Need More Depictions of Abortion in Media 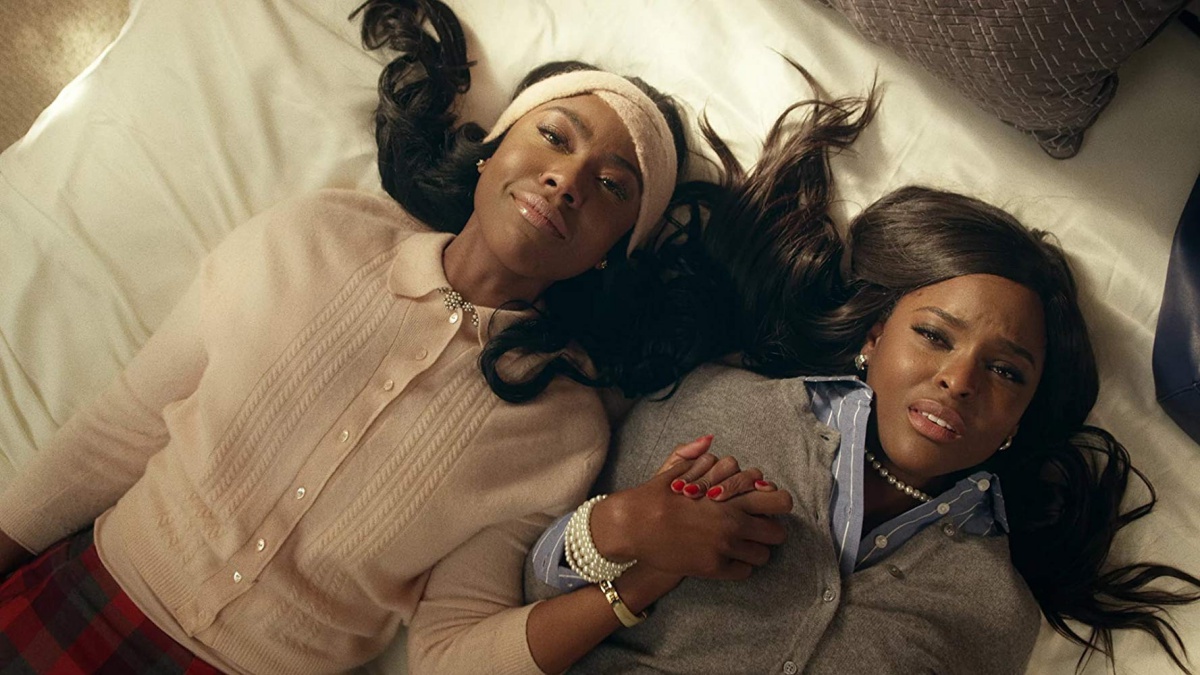 One of the most important scenes I watched on television this year was “Chapter IV” of the second season of Dear White People on Netflix. The episode dealt with  Colandrea “Coco” Conners (played to perfection by Antoinette Robertson) finding out she was pregnant due to a smash fest with her on-again-off-again lover, Troy Fairbanks.

In the episode, Coco goes to an abortion clinic with her roommate, Kelsey Phillips (who is a Trini lesbian), and for a second, the episode gives you a fake out. When Coco’s name is called, it shows her leaving and then jumps forward in time to her taking her daughter to follow in her footsteps at Winchester College, and watching her daughter grow to do all the things Coco didn’t get to do because she chose to have the baby.

Watching it, I wasn’t sure if it was real or not, but I was disappointed. However, thankfully, it quickly switched to the reality of Coco getting the abortion, because she doesn’t want to experience accomplishments vicariously through her child. She wants them to be her own.

We have seen more abortions onscreen in this era than we have in the past. Jane: The Virgin, Girls, BoJack Horseman, Crazy Ex-Girlfriend, Jessica Jones, and more have all done really important work to humanizing the experience in pop culture while providing a variety of viewpoints on the issue that are without shame.

One of the things I love about BoJack Horseman‘s abortion episode is that it shows that, for some women, abortion is something they need to think about, and for others, it’s an easy decision to make. It also showed the perspective of a woman (Princess Caroline) who was struggling to have children, and that influenced her views.

Jane The Virgin has Xiomara, a mother, grandmother, and step-mother, get an abortion because it was simply not something she wanted in a phase of her life where she was focusing on herself. This was such a great departure, because we often ignore that many women who get abortions are older, have been mothers, and simply have moved past that point in her lives. Xiomara had a child as a teenager and raised her with only her mother. She isn’t afraid of the work of motherhood; she just knows it’s not for her anymore.

Jessica Jones allowed Hope Shlottman to terminate her rape pregnancy because she did not want to have a child from that experience, nor a further reminder of it.

For those of us following Brett Kavanaugh’s confirmation hearings and thinking about the fate of our uteruses if this man gets put on the Supreme Court, we also have to look at how the media have often sent mixed messages (and sometimes just bad information) about what abortion is, what it looks like, and how it affects women.

All of this matters because, despite how common abortions are, women don’t talk about them, and the stigma around the medical process affects the way we view them. So many of us take anecdotes as facts about the process and have all these date deep-seated fears about what it will mean if I have an abortion. What will it say about me? Will it change me?

There is a time and place to explore than it a productive way, but when our depiction of abortions, miscarriages, and even just period blood are always so over the top and dramatized, because women’s bodies are often depicted that way, it’s important that, when we show women having abortions, or even considering getting an abortion, it’s being done thoughtfully. That means not only getting it right on what abortion is like, but also not making women’s health clinics look like sterile, lifeless places of guilt.