The Nerds Win! Plutonian Moons Have Been Named 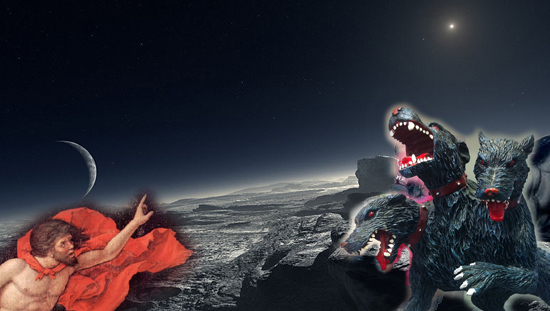 First the SETI Institute put it up for vote, then the geeks and nerds swarmed the Internet, and now it’s as certain as it can be before the International Astronomical Union (IAU) makes the final call: The names of last two moons of Pluto have been chosen, courtesy of 450,324 votes and William Shatner. And the Plutonian award goes to….

On February 11th, William Shatner used Twitter to ask fans if they’d join him in voting for the names Vulcan and Romulus. The latter was thrown out, but Vulcan was approved and won by a landslide by the time the polls closed. Technically, none of this is finalized yet. SETI senior scientist Mark Showalter will next submit the two candidates to the IAU, and that approval process will take 1 to 2 months.

I was hoping for Styx and Lethe, the underworld rivers of invulnerability and forgetfulness. I totally lost to the nerds.