Want to Hear About the Plot for the Monsters Inc. Sequel? 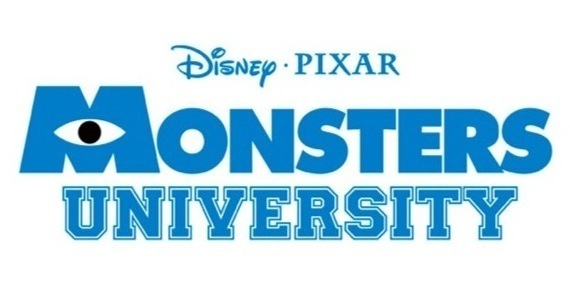 Disney Pixar has released some plot details for Monsters University, the sequel to Monsters Inc.. It sounds like they’re moving ahead with their original plans for the story, which follows Mike and Sully back to where they first met in college. This makes it more of a prequel. The details are not spoilery, but if you really, really don’t want to know more, don’t click through.

Straight from The Disney Blog:

Billy Crystal and John Goodman reprise their roles as Mike Wazowski and James P. Sullivan. In the original they were an inseparable pair, but that wasn’t always the case. When these two mismatched monsters met at school they couldn’t stand each other. “Monsters University” unlocks the door to how Mike and Sulley overcame their differences and became the best of friends.

Nothing extraordinarily new to report, but now it’s officially official — the sequel is a prequel! Monsters University will be directed by Dan Scanlon (Cars) and produced by the original’s producer Kori Rae, who also produced The Incredibles and Up!. It is set to be released June 21, 2013 and will have a 3D version.

(The Disney Blog via io9)