Things We Saw Today: The Moni Yakim Juilliard Reunion Brought Together Some of Our Faves! 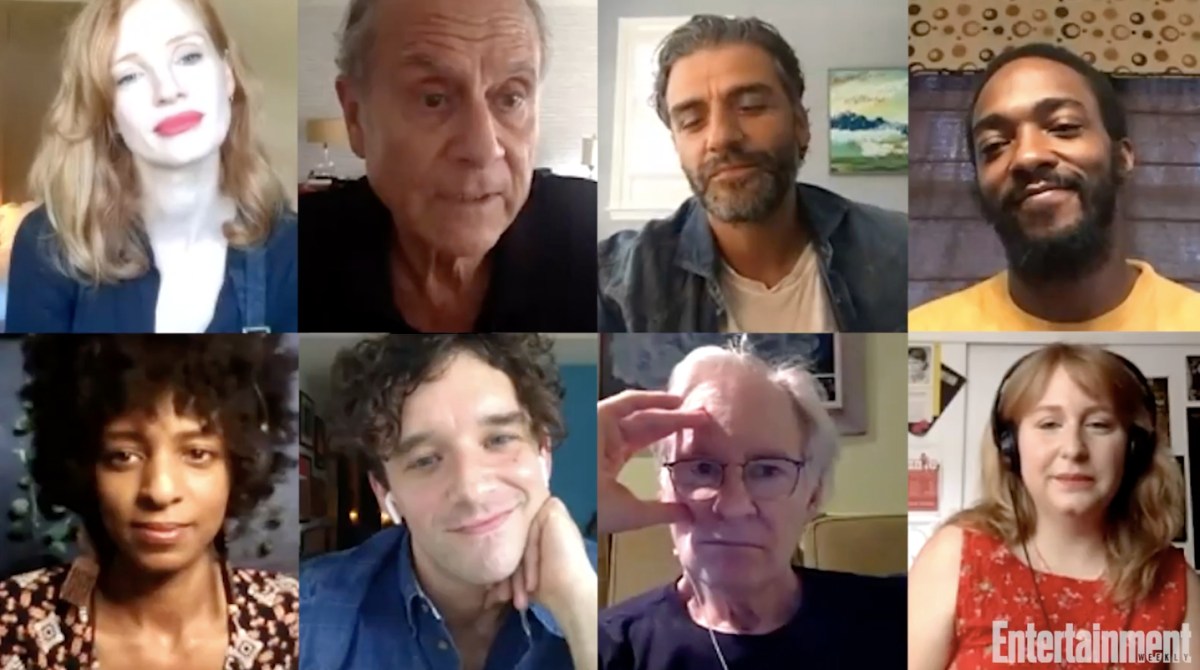 Moni Yakim is one of the founding members of the Juilliard Drama School and still teaches there today. What is so impressive about Yakim isn’t just his record at Juilliard, though. Instead, it is the willingness of his students to continue to turn to him for help and guidance with their craft, years after their time at Juilliard had passed.

To help promote the new documentary Creating a Character: The Moni Yakim Legacy, some of our favorite stars joined Entertainment Weekly to talk about Moni Yakim, their time at school, and the reasons why they keep coming to him for help.

As someone who studied performance theatre in school, it is really interesting to me how many of these actors continued to go back to Yakim for his guidance. I particularly love Oscar Isaac’s story about preparing for his role in Inside Llewyn Davis because (while it is my favorite Oscar Isaac movie) it’s a character that has been deemed one of Isaac’s best by fans online. (Me, I’m talking about me. It goes Llewyn Davis, Poe Dameron, and then everything else because I just love Oscar Isaac.)

Talking about how he would constantly call up Moni Yakim whenever he needed help, he brought up how the legendary teacher was still willing to help his former students:

I have had a very parasitic relationship with Moni ever since coming out of school where I just any little trouble I have, which are many, I call Moni. One little thing can ignite Moni’s imagination, the eyes, the observation that you see and that ignites your passion and for me that’s been incredibly important, especially on those bigger movies, because it’s so easy to lose your curiosity in those situations and to take, I  those things for granted and to feel like there’s not room for that.

Isaac also talked about telling him that Llewyn Davis just did a lot of walking around, and so they did an exercise together where Isaac just … walked around. Paired with Anthony Mackie continually answering questions about New Orleans (where Mackie is from) and mixed with tales from the likes of Kevin Kline, Michael Urie, and Jessica Chastain, the entire reunion is all about the love that one teacher can share with their students.

Being a theatre kid, I understand this kind of dedication to your professor and the continual need to ask them for help. We all have that one teacher we keep going back to, and Kevin Kline said it best:

I think teachers are, in general, under-celebrated and under-documented and should get a bit of focus now and then, especially when they’ve inspired a generation or two of performers. What makes a gifted teacher gifted is curiosity — it’s that they have this gift of inspiring and I don’t know if it’s any more of a conscious effort than acting is for us.

Creating a Character: The Moni Yakim Legacy is now streaming on virtual cinemas!

Here are some other stories we saw out there today, Mary Suevians: