A GoFundMe has already raised $50,000 for Donegan's defense. 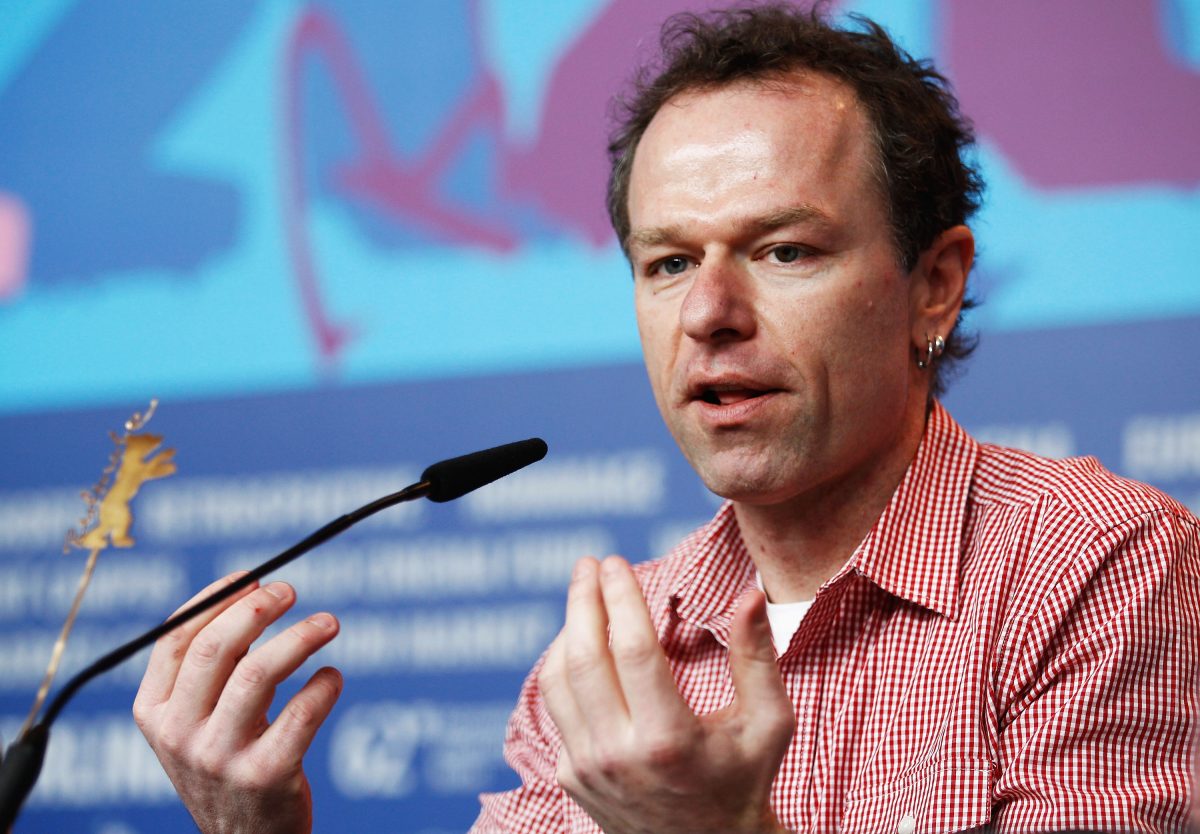 When Moira Donegan revealed herself as the creator of the “Sh*tty Media Men” list, she had reluctantly put a target on her back. Donegan came forward as the creator of the list, which acted as a digital whisper network were women could anonymously report on the creepy behavior of powerful men in media and journalism, because she was under pressure of being outed by news outlets covering the story.

Donegan said of the list, “The spreadsheet only had the power to inform women of allegations that were being made and to trust them to judge the quality of that information for themselves and to make their own choices accordingly. This, too, is still seen as radical: the idea that women are skeptical, that we can think and judge and choose for ourselves what to believe and what not to.”

Now, writer Stephen Elliott is suing Donegan for $1.5 million due to libel and emotional distress. Elliott also plans to sue other women on the list, and wants to to subpeona the Google metadata to trace the women’s identities, a move that could lead to harassment, abuse and doxxing of the women in question. In a statement to The Daily Beast, a Google spokesperson said, “We will oppose any attempt by Mr Elliot to obtain information about this document from us.”

It’s worth mentioning that Donegan wrote a disclaimer to the list, which read “This document is only a collection of misconduct allegations and rumors. Take everything with a grain of salt.”

In the wake of appearing on the list, Elliott published an article on Quillette, where he strongly denies any wrongdoing, called “How an Anonymous Allegation Derailed My Life”. A former co-worker, Lyz Lenz, quickly responded with the following tweet:

When you couldn't find me you refused to come to the magazine party. I was told by your friends to apologise for my mistake. I did. Two days later you grabbed me under the guise of taking money from mug sales out of my back pocket. There is a witness.

In response, writer Lauren Hough has started a GoFundMe for Donegan’s legal fees. The campaign has currently raised $92,000 of its $500,000 goal. Hough released a statement to The Cut, saying:

“I found about the lawsuit on Twitter, like everyone else. It seemed like one more attempt to intimidate women who are speaking out, and terrify anyone thinking about coming forward. The sort of threats and harassment she’s faced since coming forward as the creator of the spreadsheet are incredibly isolating. That’s part of the goal I think. We can all easily post “I stand with Moira.” But I wanted her to see tangible proof she’s not alone. And I want shitty men like Elliott to see that if they come for Moira, they’re going to have to face all of us, every woman, every feminist. She’s a brilliant writer and all she’s done is try to make the world a little safer for women. We are all in her debt.”

This situation is depressing, especially when you consider that the entire purpose of the list was to create a safe space where women can discuss their sh*tty experiences with these men. Donegan said as much when she revealed herself as the list’s creator, citing the lack of good options for women who come forward about sexual misconduct. At every step, from human resources to law enforcement to court, women are continually disbelieved and suffer the consequences of speaking out.

And while there are always calls of “what about the poor men?” society has shown us again and again that these men don’t suffer repercussions for their alleged actions. They don’t get arrested, they don’t go to jail, and they more often than not, keep their jobs.

Donegan said of the spreadsheet, “Instead, the spreadsheet made a presumption that is still seen as radical: That it is men, not women, who are responsible for men’s sexual misconduct.”