The Hunger Games: Mockingjay Starts Filming In A New District This Fall 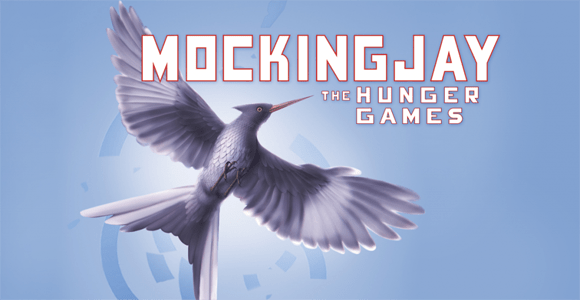 Filming dates and locations have been announced for the third installment of The Hunger Games franchise, Mockingjay. The production returns to familiar territory but also heads north.

The Hunger Games train is moving swiftly along. As filming has wrapped on Catching Fire and promotion for that starts streaming out, pre-production is set for Mockingjay. And with that comes filming locations.

Production Weekly tweeted filming would begin September 16 in both Atlanta and Boston.

The Hunger Games films have filmed in Georgia before but spent time in Hawaii late last year for water-filled Quarter Quell scenes. What could a shoot in Massachusetts mean? Perhaps the state is the setting for District 13, the secret location revealed as a rebel base in the third novel. Or perhaps the actual streets of the Capitol?

Catching Fire hits theaters this November while Mockingjay Part 1 will premiere November of 2014.