Plus some new official promotional images.

Sunrise. The epilogue, at last. pic.twitter.com/rP0foE6IC8

We also got a look at the first two promotional images from the film, including Katniss, Gale, Finnick, and Peeta (not enough Natalie Dormer in my opinion, but what can you do). 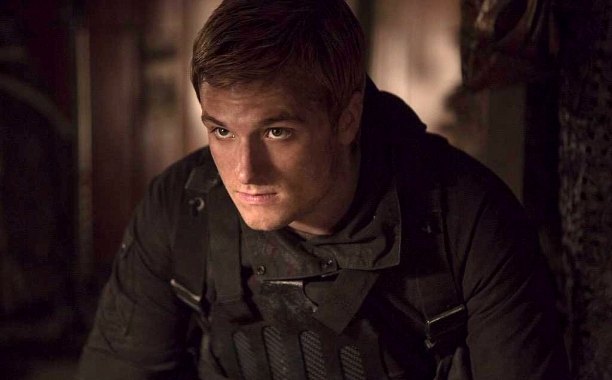